A Waltons Thanksgiving Gathers A Favourite TV Family Back to the Table for A New Story of Faith, Love and Kindness 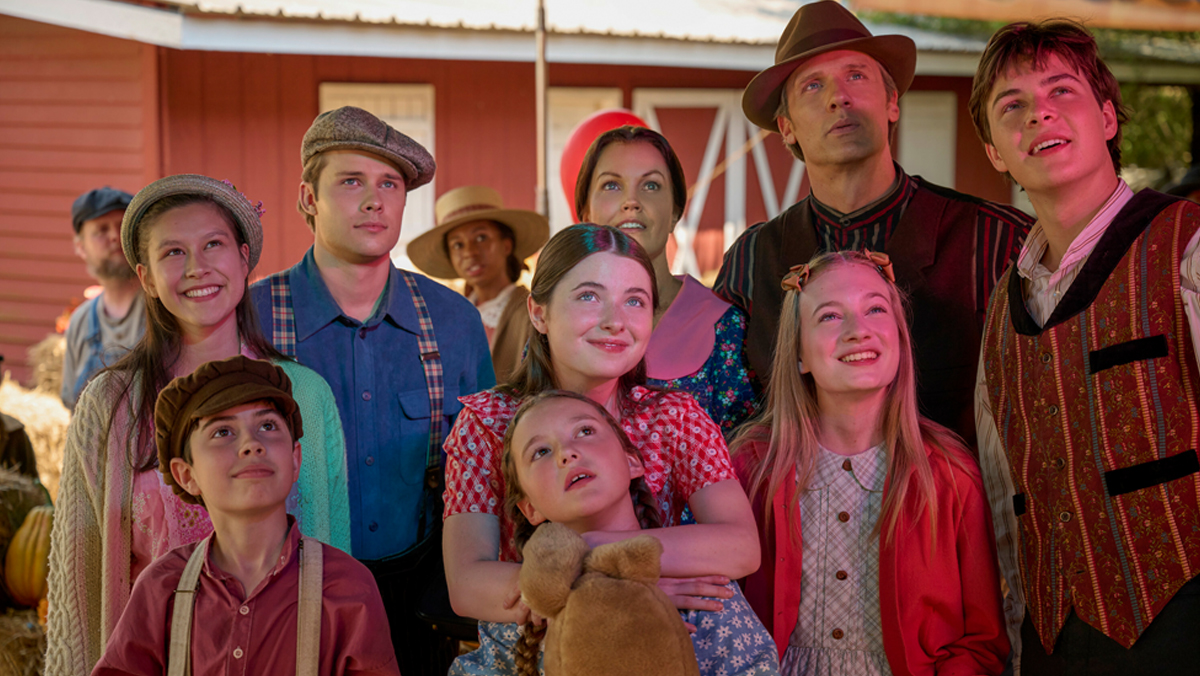 There’s nothing sweeter than revisiting our favourite classic shows as they become new again. The Waltons is one of those entities that can always reach a new audience and bring together multi-generational families. And this year, we’re lucky enough to get a brand new iteration of the beloved series with A Waltons Thanksgiving! 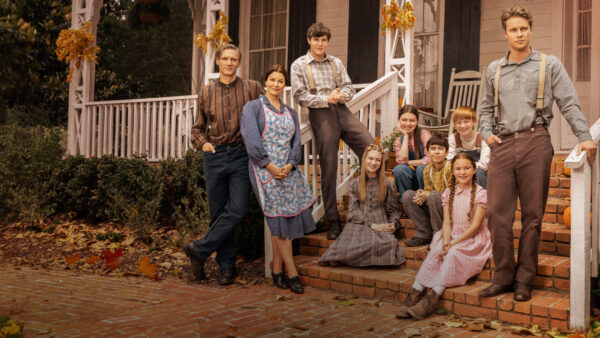 Following the successful Christmas movie that first aired last year, The Waltons Homecoming, we now have a follow up with A Waltons Thanksgiving, starring the same wonderful new cast of Bellamy Young, Logan Shroyer and Richard Thomas. The movie reunites the family as they prepare for Thanksgiving in 1934. The Depression has affected everyone, but John Walton (Teddy Sears) has found a way to provide for his family through the farm and by picking up odd jobs from the eccentric Baldwin Sisters. It’s also the time of year for the Annual Harvest Festival Fair, where carnival rides, talent shows and pie contests become the center of attention for the Waltons. 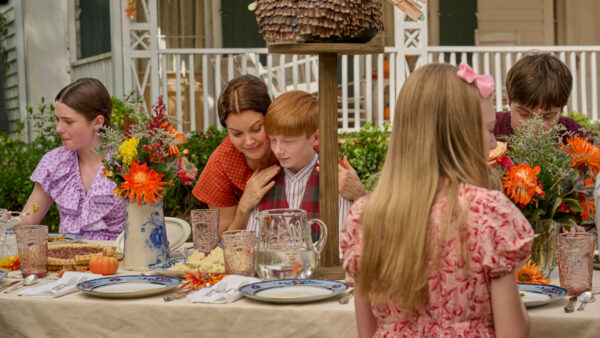 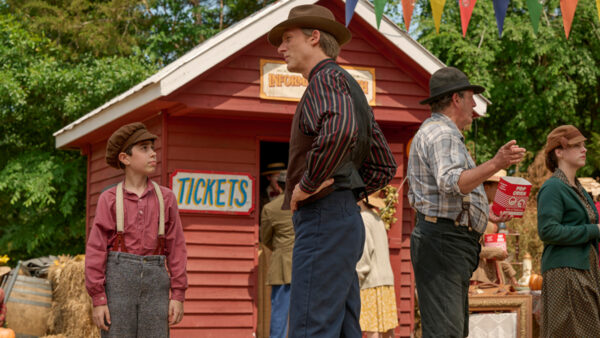 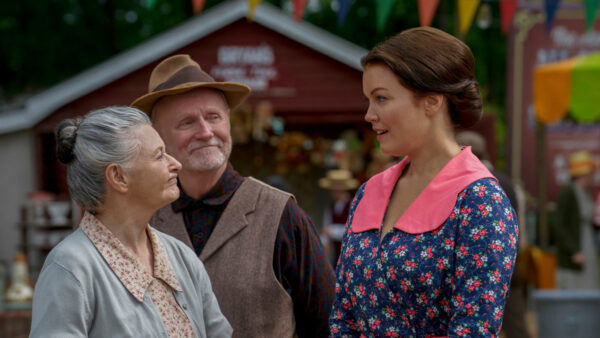 As the story unfolds, John Boy (Logan Shroyer) learns the true meaning of taking responsibility, Mary Ellen (Marcelle LeBlanc) comes to understand patience and collaboration, Grandma (Rebecca Koon) finds that winning can be complicated, and Olivia (Bellamy Young) shares her healing heart with every other Walton family member,  at a time when each of them need it most. And when a young boy enters the Waltons’ world, everyone’s life is changed in ways they could never have imagined — transformed forever through love, faith and kindness. 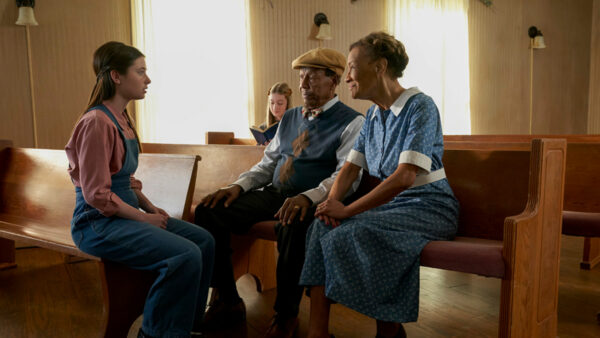 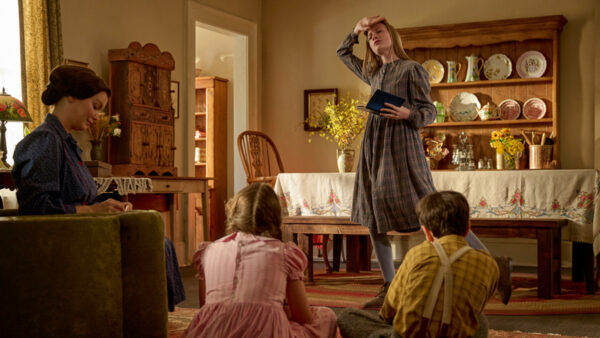 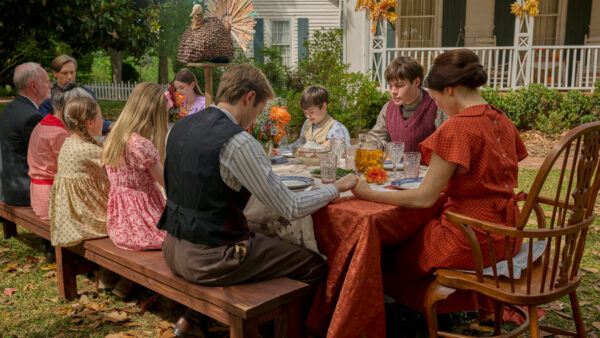 Like in the original series, A Waltons Thanksgiving sees John Boy going through some pivotal moments as he grows up and grows into himself. “In this one, John Boy finds himself with some girl problems,” says actor Logan Shroyer, in an interview with ReelFaith on the progression of his character. “He’s a bit distracted with a situation. And he’s very sincere in it. He’s very genuine, of course, but he’s kind of caught in an interesting position. And I think, as the story in this one continues to progress, he also pretty easily learns a very valuable lesson, and he grows from it.” 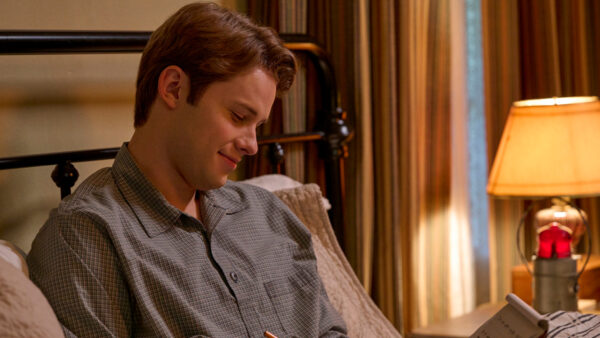 “This new combination of wonderful folks as the Waltons is going to bring a whole new energy and a whole new way of looking at that family,” Richard Thomas told TVfanatic, who reprises his role as narrator in A Walton’s Thanksgiving, and of course played John Boy in the original series. “And I think it’s a tribute to the fundamental strength and quality of the original concept that it can actually handle variations on the theme and still have the effect that it has.” 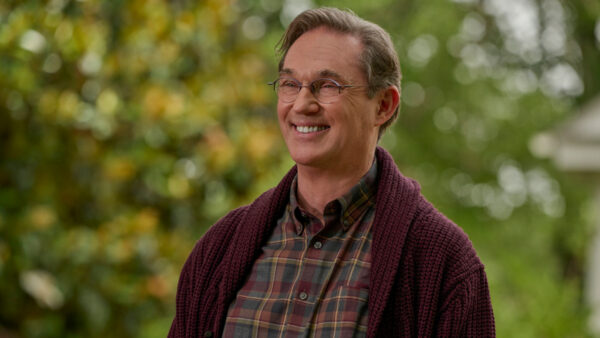 “I encourage the new Waltons to find differences and new ways to tell the story and to bring it forward thematically into the time we live in now. I think these variations on the theme are very important.”