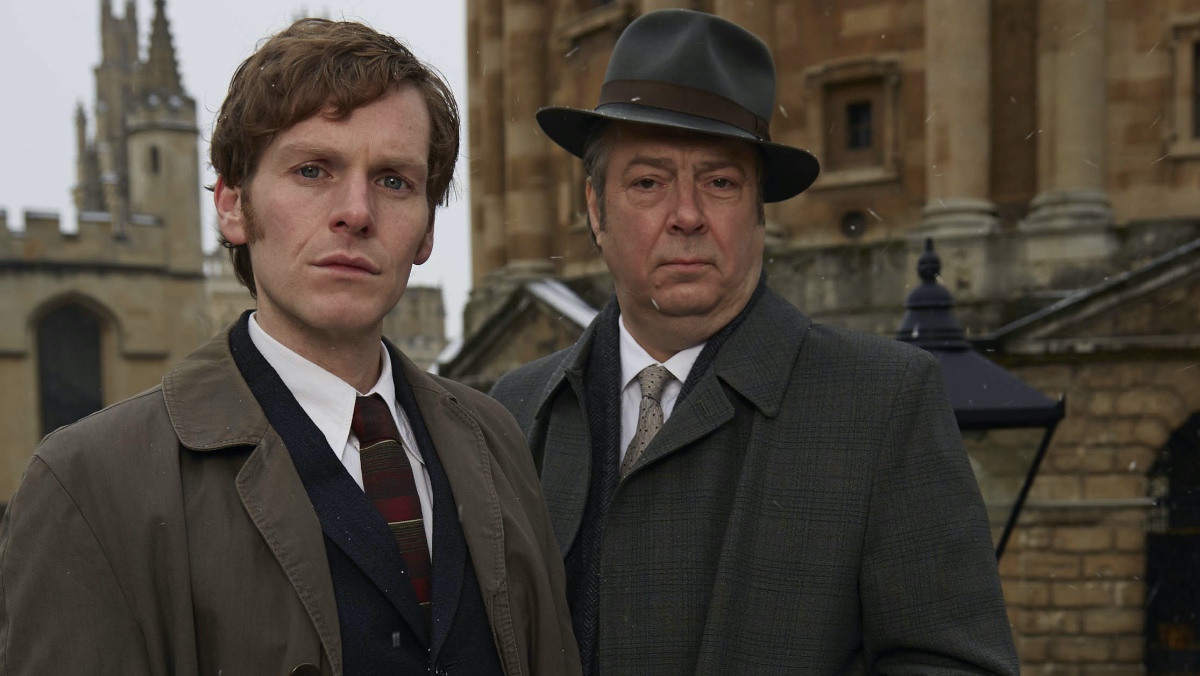 A cerebral, fledgeling detective who’s a bit of a maverick and his seasoned, often testy inspector manager. A definitive detective duo with more than their fair share of conflict are the centrepieces of one of the most exciting and celebrated detective series to come out of the U.K. Currently airing on VisionTV, Endeavour follows the early life of Constable Endeavour Morse (Shaun Evans) in Oxford in the mid 1960s as he works complex cases with his tough but insightful mentor, Detective Inspector Fred Thursday (Roger Allam).

While the successful series now spans 7 seasons with an 8th season currently in production, the first season is all about establishing the working relationship between Endeavour and Thursday. Through 5 feature-length episodes, season 1 sees them first finding their footing as a crime solving duo and adjusting to their unique policing styles in order to get the job done. While there are some bumps in the road along the way, there’s no doubt that the growing respect and friendship between the two is at the heart of the series. 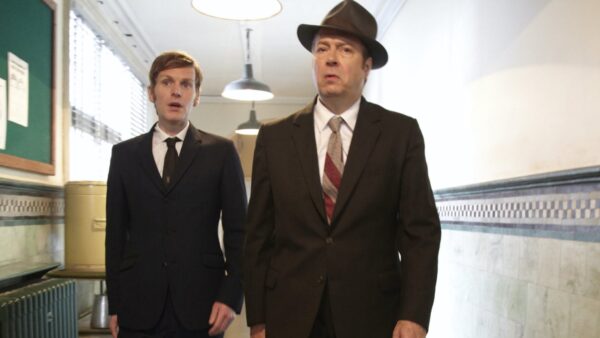 What do the actors themselves think of their characters’ working relationship? Roger Allam, who plays the gruff but broad-minded Detective Inspector Thursday, believes that the characters’ dynamic extends far beyond just colleagues.

“I think he sees a somewhat lost soul, another surrogate son,” says Allam. “But also someone who’s got an imaginative way of thinking about the crime and more than plodding along and doing all the routine stuff, which can so often be a policeman’s work.”

“I think he admires that. You have to have both,” continues Allam. “He wants to ground him in the procedure; police work as opposed to detective work. But I think he sees the spark of a great detective, and of course it’s very interesting to have amongst your men, someone who’d been to Oxford, someone from a very different background. They bring something else, they bring an ability to think about things in a different way.” 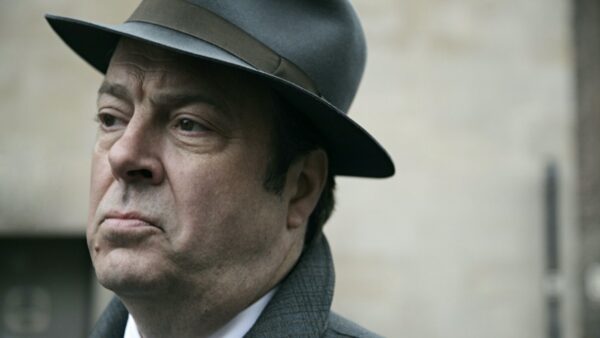 Leading man Shaun Evans also recognizes how deep the relationship goes between his character Endeavour and Thursday, his mentor, and exactly how it allows them to get to the bottom of these crimes.

“What we do see in these four films is the relationship that Endeavour has with his father, which is really interesting,” says Evans. “And so definitely Endeavour is looking up to Thursday. I also think in terms of story, what we have is Thursday’s style of working at this time. Being usurped by a different way of working, and a different way of policing. What you have is a situation where two people who do want what’s best and do want to get to the bottom of things, and won’t necessarily take the easy way out. In that respect, you have someone you look up to and someone who you can admire.” 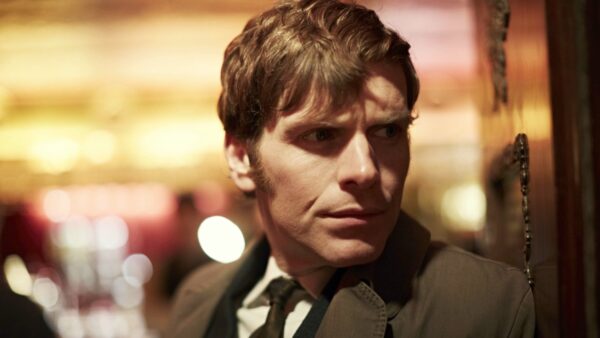 But is it always smooth sailing for the detectives? “I think they’re constantly at loggerheads as well, which continues to make it interesting,” notes Evans. “If it was just to be like a buddy movie, then it would be less than what it could be, I think.” 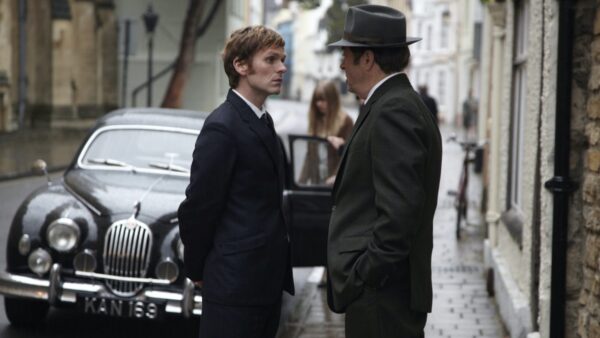 How well developed are your sleuthing skills? Watch Endeavour Thursdays July 1 & 8, 2021 at 8pm ET. Watch for the musical clue to appear and enter at Classicalfm.ca to win season tickets to the Canadian Opera Company’s 2022/2023 season! You could also win a music collection from the season. 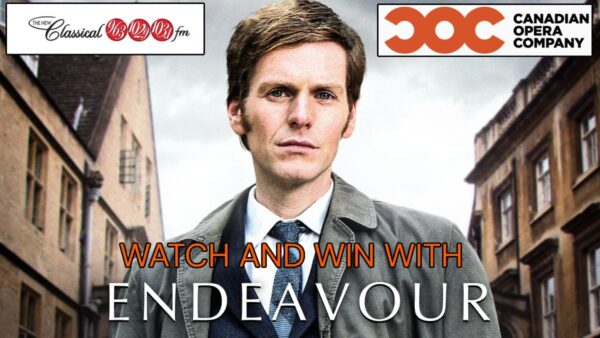 Like any good mystery series, the mysteries themselves are only as interesting as the detectives who are trying to solve them. The relationships in Endeavour are exactly what makes it so captivating to watch, week after week, and the promise that things will continue to shift for these two, the more they work together.

“To be honest, I never want any of them to be taken for granted,” continues Evans. “Any of the relationships. Each of them should keep us, as actors, and the viewers as well, on our toes. That’s my hope with it.”

Enjoy Endeavour Season 1 Thursdays at 8pm ET on VisionTV through July 8. Then, Endeavour will return in our 2021/2022 broadcast season with premieres of further seasons. Watch our British shows page for future premiere dates.