Cold Case Camaraderie: Back on the Beat with the New Tricks Crew 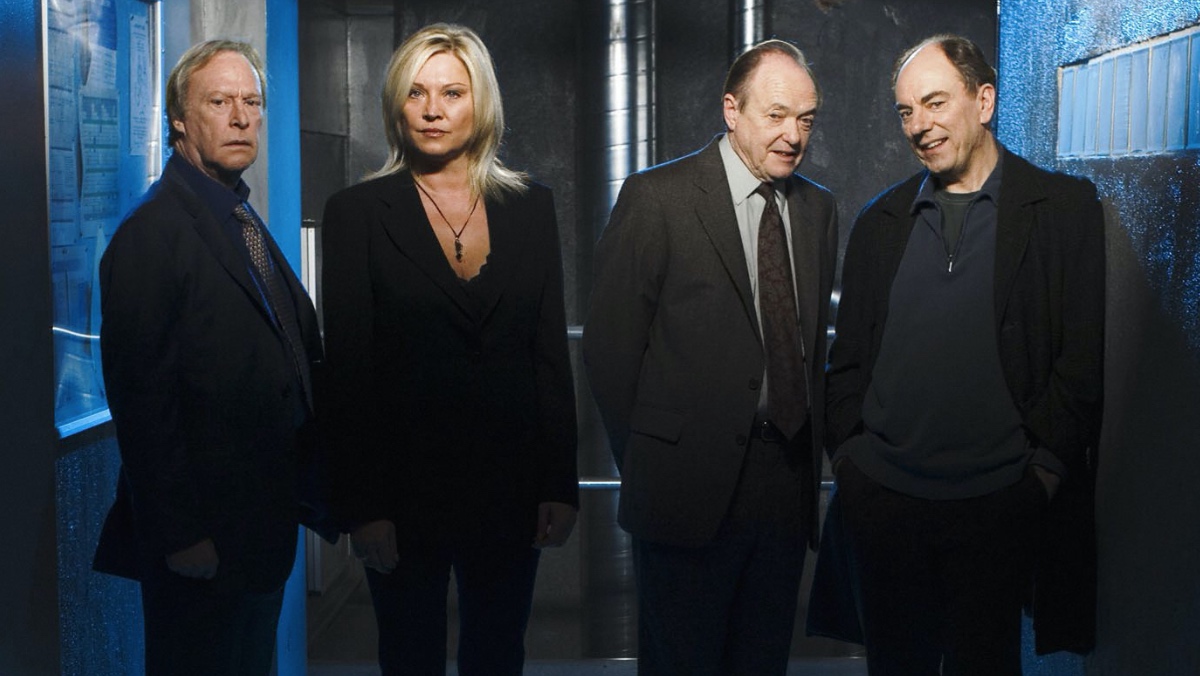 When criminal cases that haven’t been solved for years are opened back up, only a team of old-fashioned detectives can get the job done. But don’t even think about calling them old! The experienced, hard-nosed and charming leads of New Tricks, the long-running BBC series, are back for Seasons 2 and 3, Wednesdays at 9pm ET on VisionTV, to solve more tricky cases and learn some new tricks along the way. We will bring you seasons 4 through 6 in early 2023. 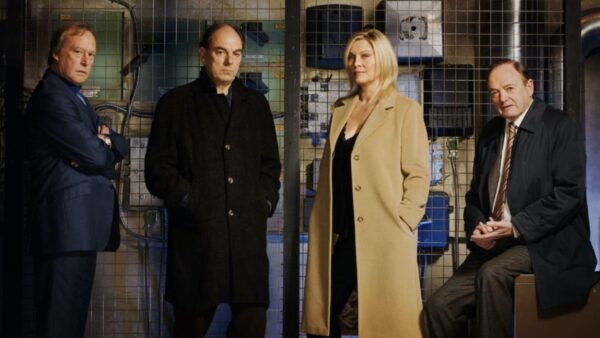 Originally premiering in 2003, New Tricks drew admiration from fans of mystery for its nitty-gritty dive into unsolved crimes while infusing some offbeat humour throughout each episode. The team that investigates these cold cases, the Unsolved Crimes and Open Case Squad (UCOS), is put together by Detective Sandra Pullman (Amanda Redman), an ambitious career woman who’s biggest challenge yet is wrangling three rule-breaking ex-detectives to work as a team and play by the rules.

As the series title suggests, each episode begs the question: can old dogs learn new tricks? The answer is usually yes and no. There’s ex-Detective Sergeant Standing (Dennis Waterman), who’s stuck in the ’70s and often gets in trouble for his old-school way of seeing the world. Jack Halford (James Bolam) is an Ex-Detective Chief Superintendent still reeling from the death of his wife, his grief interfering with his ability to do the job. Finally, the eccentric Ex-Detective Inspector Brian Lane (Alun Armstrong) has the most unconventional working style and his compulsive behaviour definitely keeps things interesting. 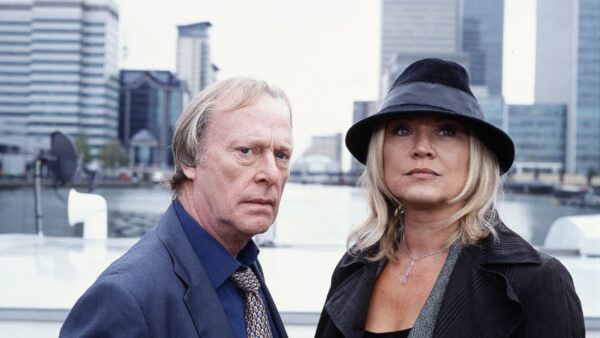 Despite the obstacles the team faces when they first start working together, a strong sense of camaraderie is formed as they successfully solve more and more difficult cases. The chemistry between these characters is undeniable, and much of the series’ charm comes from watching this team interact with each other.

“We all look forward to working together”, says actor James Bolam, whom you may recognize from BBC’s Born and Bred, also currently airing on VisionTV. “We’ve become like family because we know each other very well. When the chips are down we all support each other. We’ve been together now for such a long time and relationships have developed within the series almost as they have out of the series.” 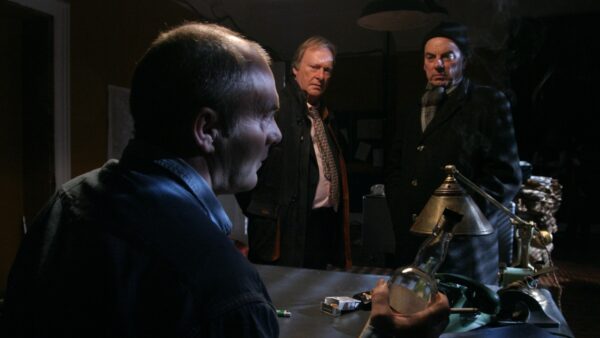 While there’s still adjustments to be made as Halford, Standing and Lane become more familiar with how Detective Pullman, and this new world operates, these hard-nosed vets have the knowledge and years of experience on the force that’s crucial to cracking the cases that no one else could. And since they’re technically civilians in retirement, a little rule-breaking can go a long way to nabbing criminals who might have otherwise gone free.

Dennis Waterman, who plays Standing, explains some of the series’ enduring appeal. “I think it has a massive demographic,” says Waterman. “The fact the characters are old enough to retire but still doing the job properly, and the inherent humour in it, and the characters. Also the ‘old bill’ like it, they feel it’s exactly like they are in their office, taking the piss out of each other, you’re doing a serious job but there’s always got to be a laugh.” 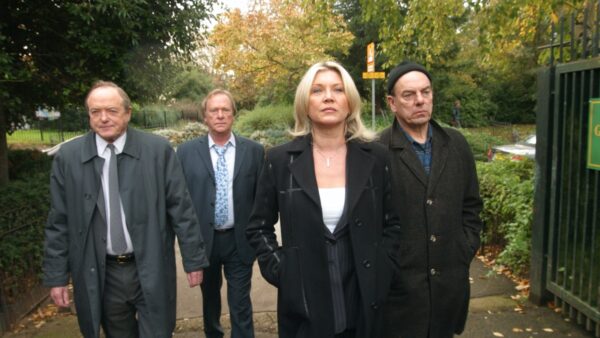 With the humour of clashing personalities and working styles to the serious nature of these head-scratching cases, New Tricks is sure to deliver both the intense mystery and light-hearted laughs that will keep you coming back week after week.