Spend a Deliciously Dramatic Week in Emmerdale with VisionTV 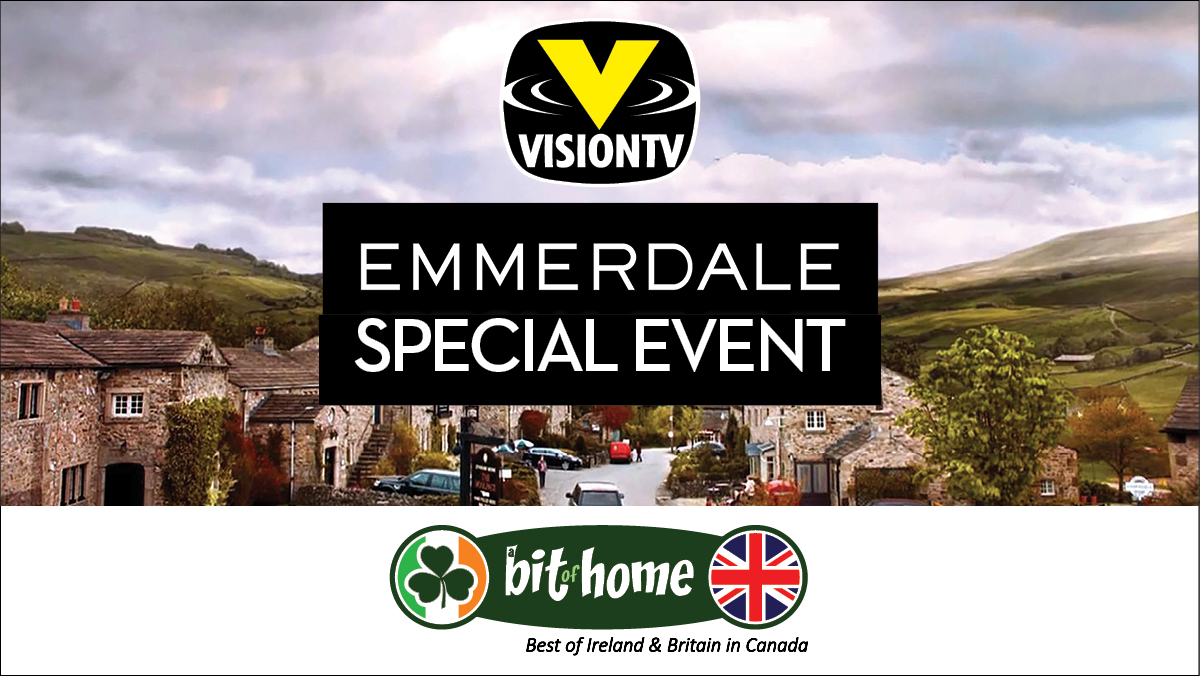 You already know VisionTV as the exclusive Canadian home of EastEnders, the multi-award winning British soap. Now, another long-running favourite, Emmerdale, is coming to VisionTV for a special broadcast event!

On March 17, 18 and 20, get into the juicy joys of Emmerdale: the sex, murder, love, tears, and laughter. And once you’re hooked, you’ll want to subscribe to ONETV, our sister station, to enjoy Emmerdale every day! 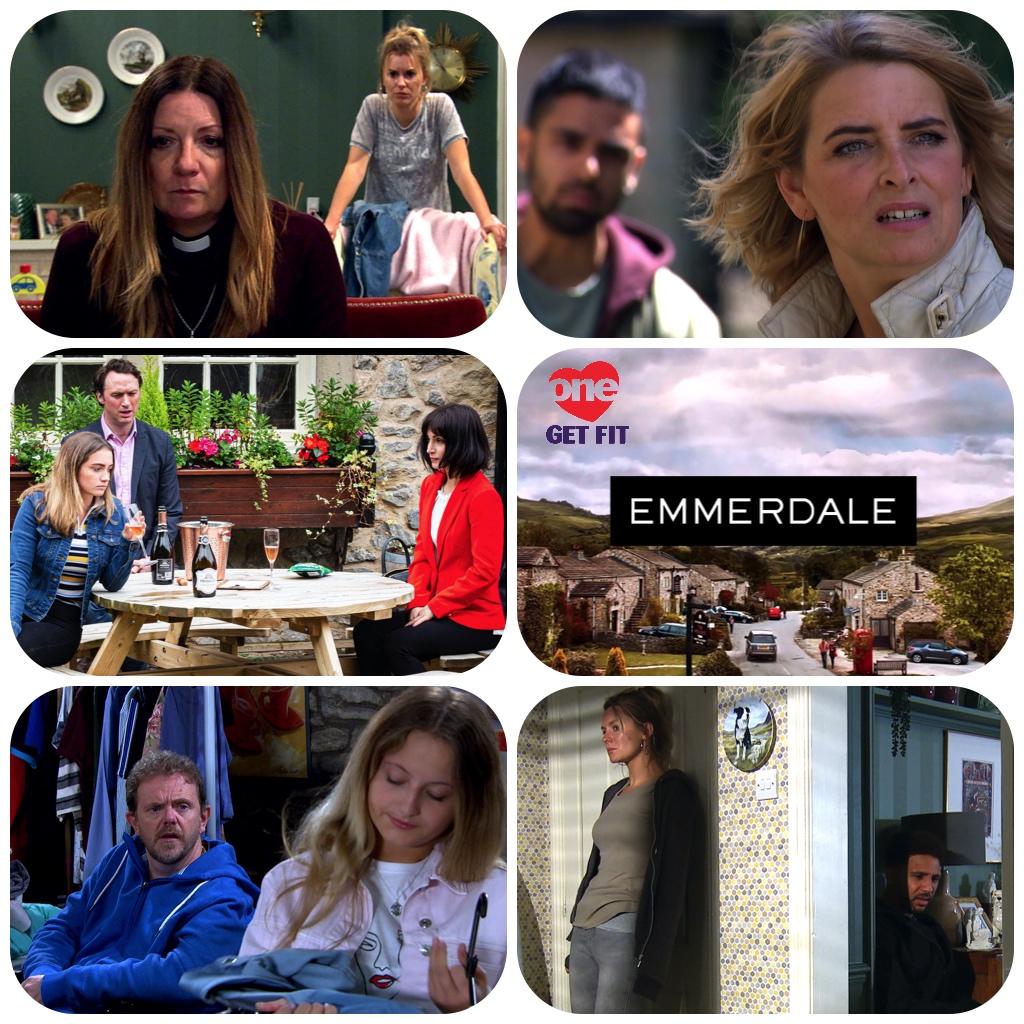 Originally premiering in 1972 as Emmerdale Farm, the BAFTA-winning series is the second longest airing soap opera in the UK after Coronation Street. For almost 50 years, a devoted fan base has followed their favourite characters through the wildest ups and downs. From sex scandals and murder plots to mental health, racism, sexual assault and LGBTQ+ issues, Emmerdale has never shied away from tackling serious subject matter while delivering highly entertaining episodes week after week.

There’s always major drama to be found in the small community of Emmerdale, a Yorkshire countryside village that serves as a stunning backdrop to the series. With a mix of both original and new characters, Emmerdale has been able to reinvent itself year after year, while still hanging on to the heart of the show. 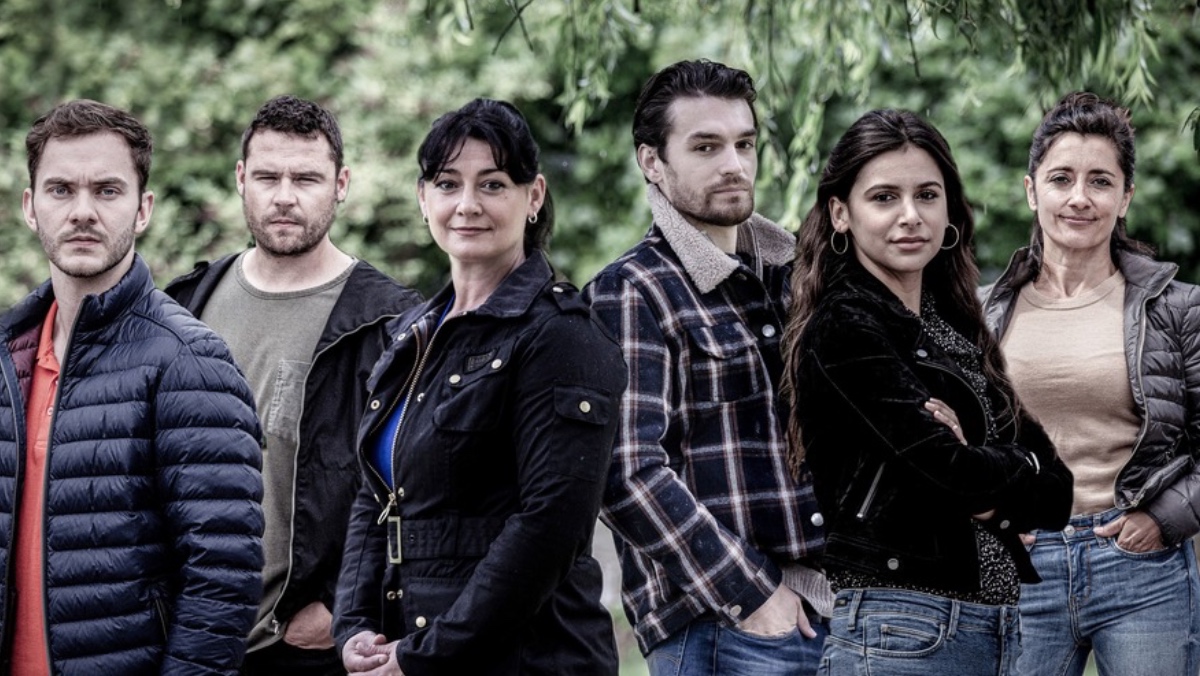 In its latest season, Emmerdale has seen some of its beloved characters deal with breakups and makeups, life changing surprises, vengeful vendettas, and hitting rock bottom. In the 6 recent episodes coming to VisionTV, viewers can expect the various story arcs from the beginning of this season start to ramp up towards a shocking climax. So strap in and prepare yourselves for a juicy, drama-filled journey into the world of Emmerdale!

Join us for this very special event on March 17 and 18th at Midnight ET, followed by an afternoon binge of all 6 recent episodes on Saturday, March 20 starting at 4pm ET.

For a limited time, subscribe to ONETV to watch Emmerdale daily and submit your proof of subscription below to receive a fifty-dollar gift card for A Bit of Home, the Best products from Ireland and Britain in Canada.