VisionTV Presents Back-to-Back Specials on Blasphemy and Censorship on Dec. 7 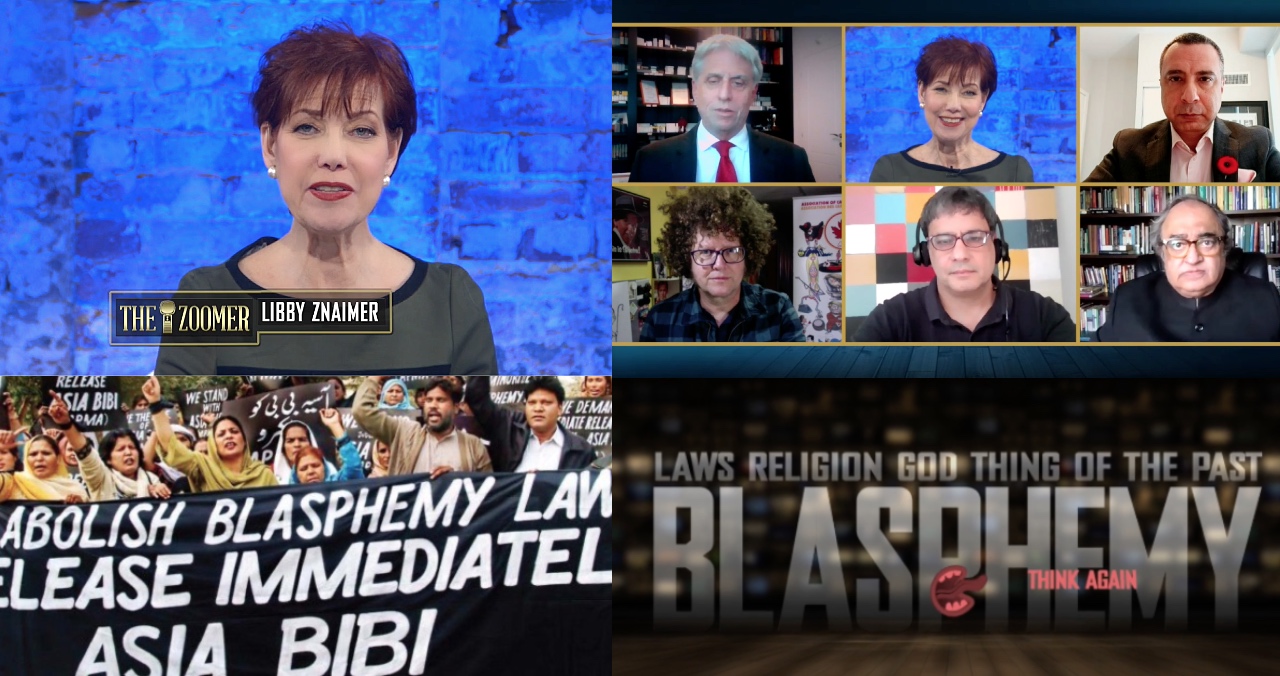 Blasphemy Laws: a medieval concept that the modern world has left behind? Two recent ghastly murders in France over satirical cartoons of the Prophet Mohammad should make you…THINK AGAIN. 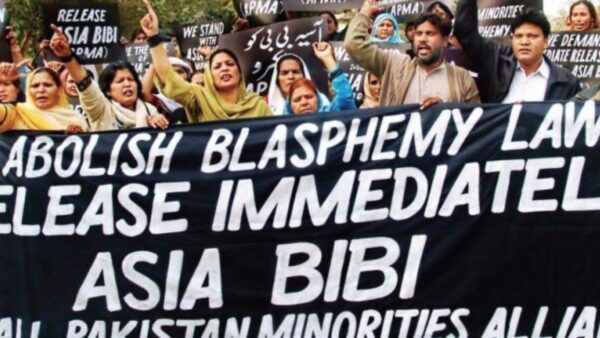 Not all Blasphemy relates to conventional religion. Today, it can also relate to secular and social movements which practice cancel culture; which is, after all, a form of punishment for Blasphemy. This documentary examines both classic and contemporary cases of Blasphemy, where a particular belief or point of view claims infallibility and condemns all who dare to question or oppose.

Libby Znaimer hosts a discussion on censorship and blasphemy laws around the world featuring these Virtual RoundTable guests. 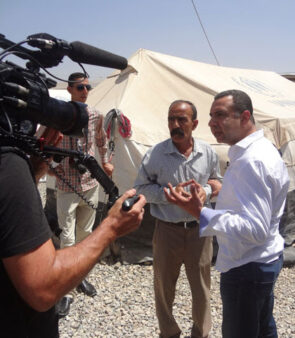 Persecuted in his native Egypt and sentenced to death for his conversion to Christianity, Rev. El Shafie came to Canada as a refugee and has since dedicated his life’s work to advocate for religious freedom, confront governments that violate fundamental rights, and conduct humanitarian rescue operations.

Aisa Bibi is a Pakistani Christian charged with Blasphemy for drinking water from a strictly Muslim water well. She was sentenced to death and after 9 years on death row, was granted asylum in Canada. 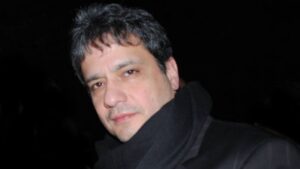 Shaan Taseer’s father was a Pakistani Governor who fought for Aisa Bibi’s freedom and was assassinated by religious fanatics. And now, as his son, Shaan carries on his father’s legacy, and too has fatwas issued against him authorizing his death for Blasphemy. 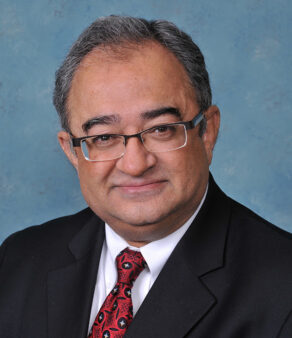 Born in Pakistan, Tarek Fatah was a leftist student leader in the 1960s and 70s and was twice imprisoned by successive military dictators. In 1977, he was charged with sedition and barred from being a journalist in the country. After 9/11, Fatah founded the Muslim Canadian Congress that has led the fight against Islamism. Fatah is also the author of The Jew is Not My Enemy: Unveiling the Myths that Fuel Muslim Anti-Semitism and writes a weekly column for The Toronto Sun. 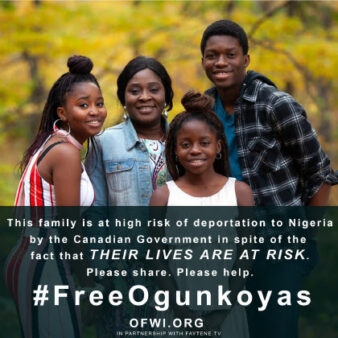 Sonya Wierenga
Activist on behalf of the Ogunkoya Family

Morufat Ogunkoya and her three children are from Nigeria. Morufat converted to Christianity from Islam. Her father is a powerful figure in the extremist Islamic organization Nasril Fathia, affiliated with the more widely known Boko Haram. The Ogunkoyas fled to Canada after her father issued a fatwa on the family. They currently live in hiding and are fighting a deportation order from the Government of Canada as they say being forced to return to Nigeria will mean certain death.

WATCH MORE ON THE OGUNKOYAS STORY 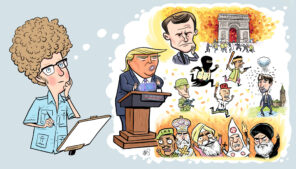 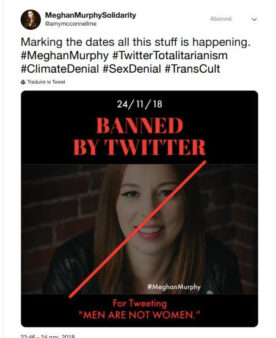 Meghan Murphy
Writer and Activist, target of Secular Blasphemy which imposed undue restrictions on her freedom of expression and speech

Canadian writer Meghan Murphy has been at the centre of a controversy over her views on “gender identity ideology as it trumps women’s rights” which have led to boycotts of her public appearances, threats to her safety, and a ban from Twitter. 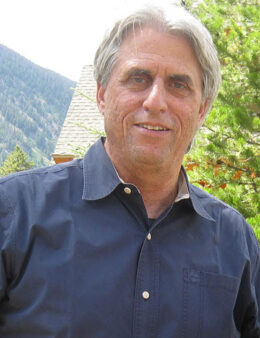