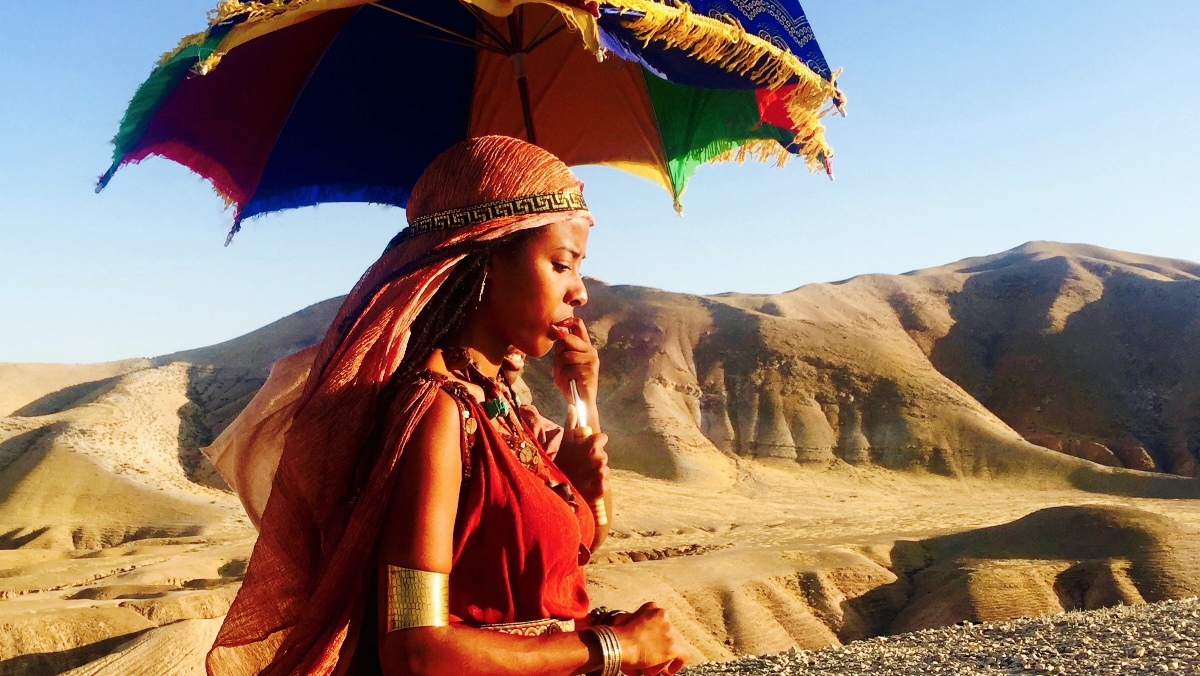 In the almost four decades since the legendary Bob Marley died, the powerful messages behind his music continue to be celebrated by young and older generations alike. In the powerful Canadian-produced documentary Reaching for Zion, Bob Marley’s granddaughter Donisha Prendergast takes us on a quest to understand the roots of her grandfather’s extraordinary legacy and his unlikely connection to Judaism.

Donisha has long been committed to understanding her grandfather’s longing for Zion, a place of “One Love”, where people live in peace and harmony. Marley’s Rastafarian roots allowed him to identify with the Israelites’ exile in Babylon, as both Rastas and Jews have long struggled to feel safe and at home. The film recalls the slavery of the Hebrews in Egypt, the transport of African slaves to the Caribbean, the persecution of Rastafari in Jamaica and Jews in European and Arab lands.

Travelling from Canada and the US to Israel and Jamaica, Donisha confronts the roots of prejudice and present day struggles with poverty, racism and religious hatred. Along the way, she explores the vibrant music that expresses both people’s suffering and joy. 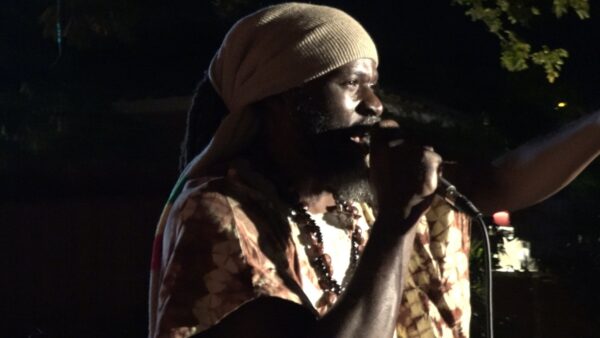 Director Irene Angelico, a child of Holocaust survivors, has researched the subject matter for years before finally putting together the film. Humanitarianism and social justice were deeply ingrained in her from a young age, from her days as a civil rights activist who left the University of Illinois to march with Martin Luther King in Selma.

“I have long wanted to make a film about music and Reaching for Zion is pulsating with Bob Marley’s songs about Zion, Exodus and freedom and other ancient and contemporary music: reggae, Israeli, and Ethiopian.”

“Reaching for Zion is about everything I believe in,” says Angelico. “Everything that my films are about – tolerance, equality, diversity and what Bob Marley called “One Love” — not just for Jews and Rastafari, but harmony for everyone.”

For much more on this VisionTV premiere documentary, visit ReachingForZion.com. Find out when you can watch Reaching For Zion here.