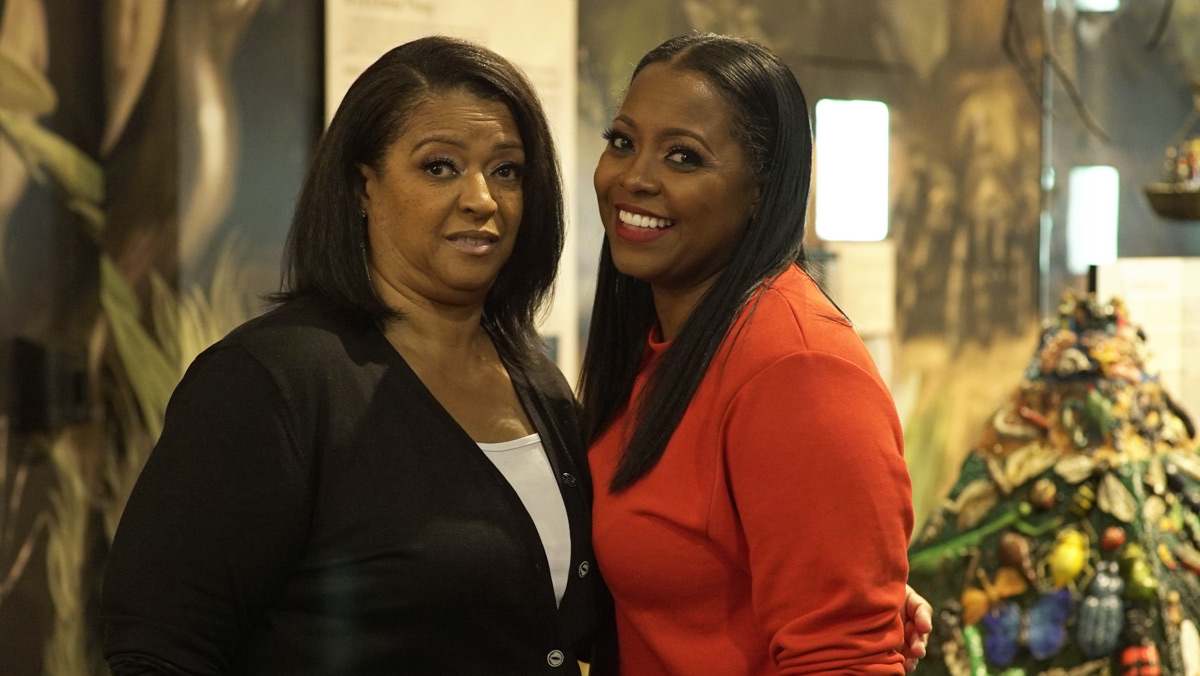 In episode six of 50 Ways to Kill Your Mum, actor Keshia Knight Pulliam is bringing her mum Denise to New Orleans for an exciting week full of risk-taking and memory making. Denise is used to cheering her daughter on from the sidelines, but now it’s her turn to get in on the action and see how far she can push her limits.
Denise has been her daughter’s biggest supporter since she began her acting career playing Rudy Huxtable on The Cosby Show. Whenever Keshia’s dad would take the kids out to do something adventurous, Denise would always have an excuse not to participate. But with Denise approaching 60 and Keshia approaching 40, both mother and daughter are ready for some new and exciting experiences to celebrate this new chapter of life. 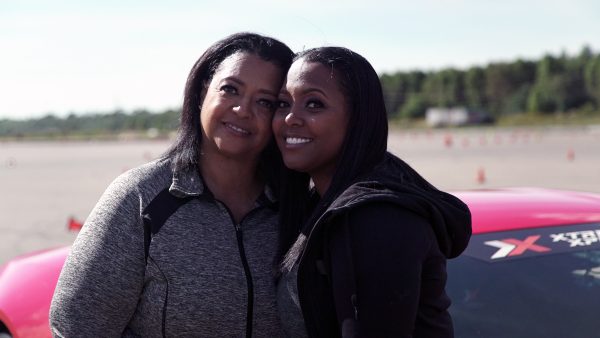 “My mom is trying to hold it together,” says Keshia. “But I know it is absolutely killing her that she does not know what to expect. She’s freaking out. She’s completely freaking out.”
“This is very hard for me,” says Denise. “I’m not an adventurous person generally. My comfort zone is spending time with my grandkids, sitting on the couch, or in the kitchen cooking. So for me, doing something different, that’s a big deal.”
It’s full speed ahead for the ladies as they head to a racetrack where they’ll each take a turn driving a Lamborghini while competing for the fastest time. Reaching speeds up to 130kph, Denise is hesitant to get behind the wheel, especially when she starts feeling nauseous riding shotgun. Can Keshia give her the pep-talk she needs put the pedal to the metal? 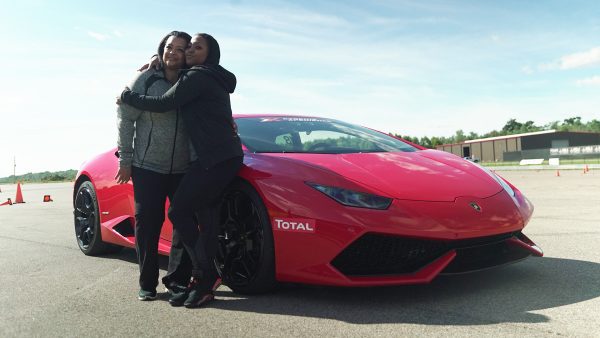 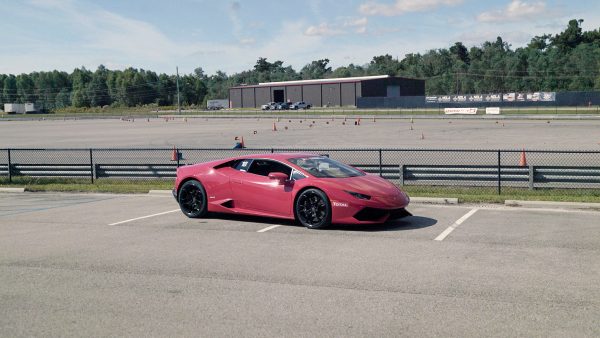 Afterwards, Keshia hopes to share something with her mum that was very special to her growing up – horseback riding. But Denise doesn’t trust a huge temperamental animal enough to get too close, so she’ll have to trust her daughter when she says it’s not as scary as it seems.
With Denise’s nerves rising, Keshia tries to reassure her mum that even her four-year-old granddaughter has tried this next adventure. But once they arrive at their destination, an Insectarium, it’s clear Denise is about to face one of the her biggest fears. A bug expert reveals various boxes full of beetles, roaches, millipedes, and the scariest of them all – a tarantula. With nowhere to hide, can Denise finally confront her fear of insects? 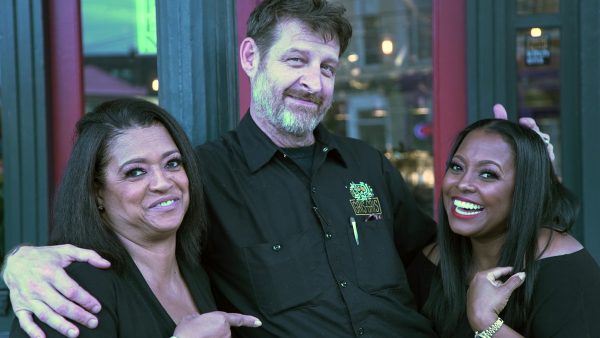 Finally, the last and most extreme challenge involves Keshia and Denise taking a boat out on the bayou. Denise doesn’t swim, so she’s definitely not comfortable being on the water. To make matters worse, Denise quickly learns that they’re really there to get up close and personal with some gators. When their tour guide tells them that alligators can jump out of the water two thirds their body length, Denise is convinced they’re about to be under attack. Will she remain safely in the boat and make it home in one piece?
50 Ways to Kill Your Mum airs Mondays at 9pm ET. Keshia and Denise’s adventure airs Monday, August 19.