At Her Majesty’s Service: Exploring the Royally Whimsical Wales 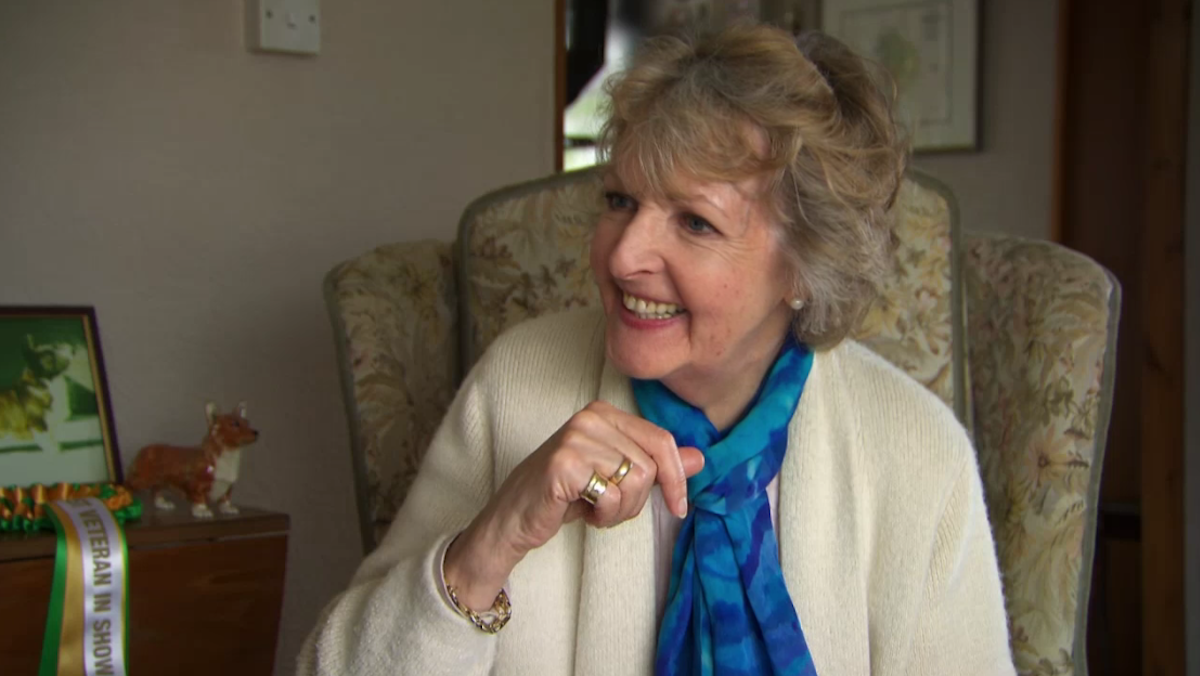 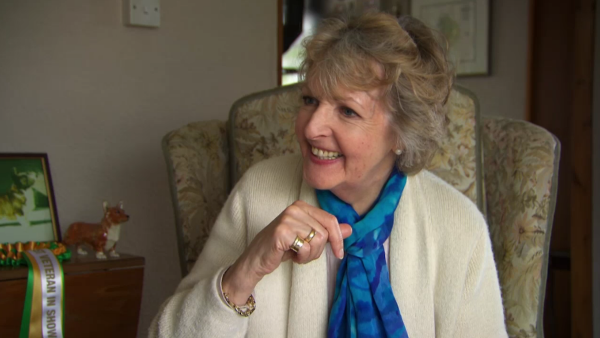 In “At Her Majesty’s Service,” beloved British actress Penelope Keith (of “Hidden Villages”) sets out to give fans of everything Royal a detailed expedition through the four corners of the Union – England, Scotland, Northern Ireland, Wales.
Episode four (which airs Monday, June 25 at 8pm ET/5pm PT) sees Keith visit Wales for a closer look at Caernarfon Castle, the place in which Prince Charles was invested as Prince of Wales back in 1969. Keith also checks in on some of the region’s Royal highlights.
Without providing too many spoilers, here is just some of what Keith will present to you on the fourth, and final episode of “At Her Majesty’s Service.”
Crowning Achievement 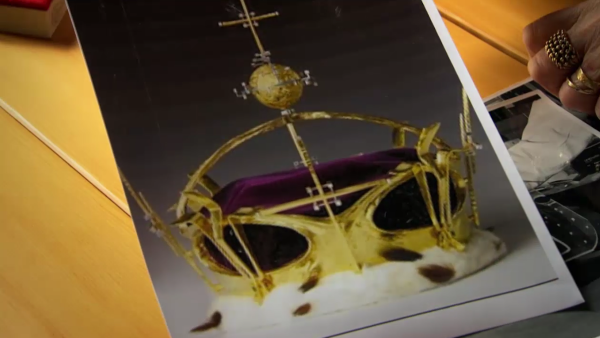 When Prince Charles was invested as the Prince of Wales, he was presented with the stunning Investiture Coronet. Designed by architect and goldsmith Louis Osman, one of this crown’s most iconic elements is the orb mounted to the top of the arch. When in Wales, Keith meets the metallurgist who constructed the coronet and learns which piece of sporting equipment helped make the orb look as perfect as it does.
The Queen & The Corgis 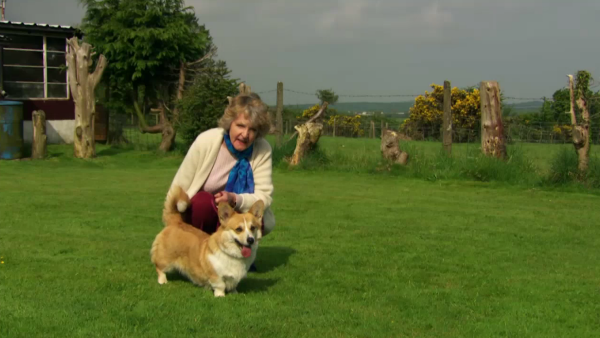 In her lifetime, Queen Elizabeth II has owned more than 30 corgis. The passion for this particular breed of pup began when the Queen was just a little girl, and followed her into multiple Royal residences. With corgis being a big part of the welsh culture and Her Majesty’s life, Keith introduces us to those who have helped bring a number of the beautiful dogs to the monarchy.
Spending Time at The Royal Mint 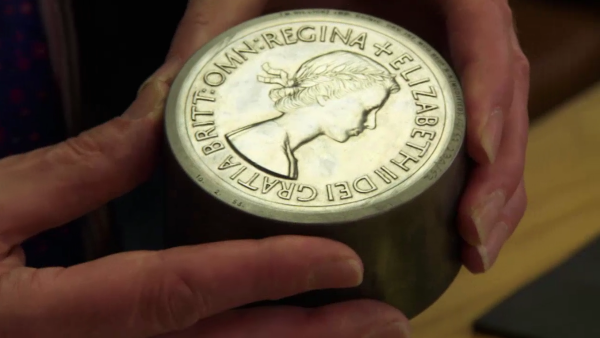 Over the years, several images of Queen Elizabeth II have been featured on U.K. currency. However, not everyone knows of the amount of time, energy, effort, creativity and thoughtfulness that goes into bringing this money to life. When Keith visits The Royal Mint in Wales, she gets a firsthand look at how U.K. currency is designed, manufactured, and subsequently inspected to ensure optimal quality’s been achieved.
-Adam Grant 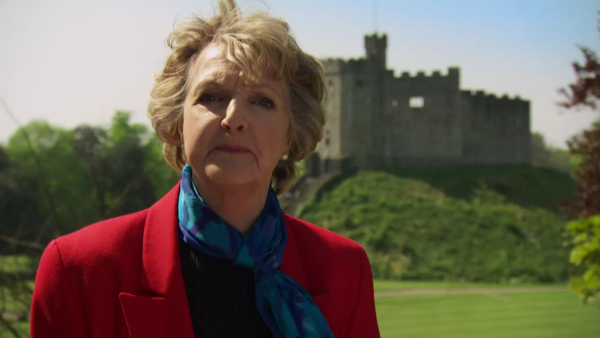