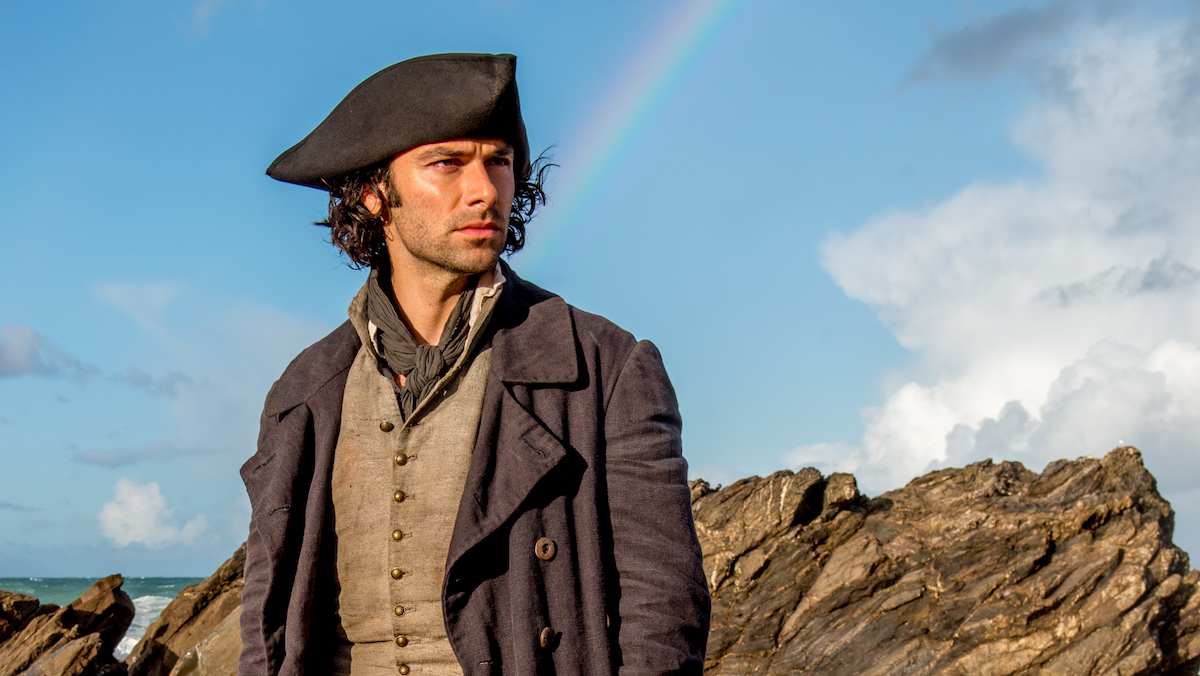 During the debut season of “Poldark,” there was a lot to love. You had a bullishly strong ensemble cast that’s on-screen interactions impacted audiences emotionally. Beyond that, series writer Debbie Horsfield delivered stellar scripts, and the scenic Cornish backdrop proved too gorgeous to ignore.
Interestingly, though, one big point of interest for fans and media members alike was when leading man, Aidan Turner (Ross Poldark), went topless in the series. This image of Ross working outside, with his muscular upper body in full display, soon became a big deal in the press and on social media – whether those involved with the show welcomed such attention, or not. 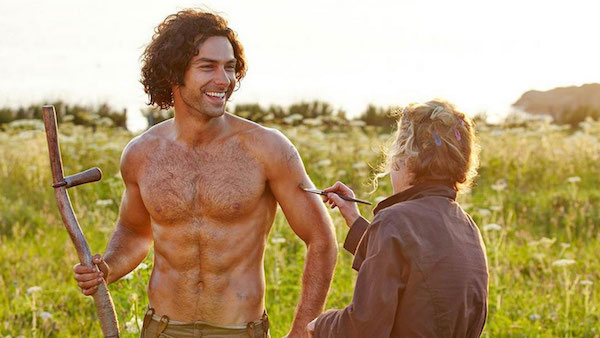 Years removed from that moment, and the chatter about Turner’s attractiveness continues to progress – even though he’s nabbed a number of awards for the acting he’s put forth on “Poldark.”
With season four of “Poldark” airing in the U.K., journalist Mariella Frostrup recently wrote an article about how it is seemingly okay for female writers to objectify male actors (like Turner), but male writers would catch fire if they treated female actors in the same manner. 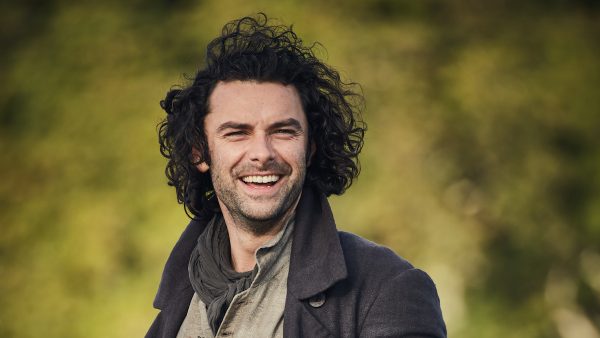 “Indeed, there’s an undeniable sense of celebration among my girlfriends at the return of this sultry, tormented character, embodied by a delectable young thespian pleasing all viewing generations,” wrote Frostrup in the RadioTimes. “But we live in confusing times and I’m the first to admit to double standards. If a male colleague had penned those preceding lines about any of Turner’s equally appealing female co-stars, his cries of contrition would be drowned out by Twitter’s Troll Chorus.”
When BBC News asked Turner about Frostrup’s article, he replied: “It seems like there is a double standard, yeah, it does seem that way. But I try not to get involved in [that debate].” 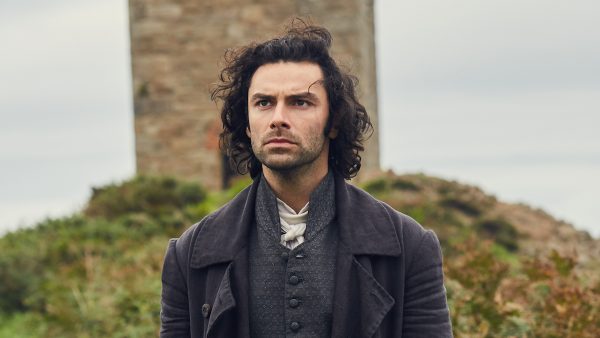 Continued Turner: “I’ve never felt objectified. I think sometimes other people want to feel that for you, which can be quite a strange thing. But personally, I haven’t. You say ‘objectify,’ but it just sounds like [Frostrup] was sort of admiring that character of Ross Poldark, or physically how he looks, or whatever.”
Turner then went on to discuss the topless in-show photos of himself that caused quite the stir.

For more “Poldark,” we encourage you to visit our series fan site at VisionTV.ca/Poldark! Here, you’ll discover show-related articles, photos, videos, and much more!

“These photographs were stills from the show, so in context it makes sense,” relayed Turner. “When you pull them out and stick a photograph on the front page of a national newspaper it becomes something very different. 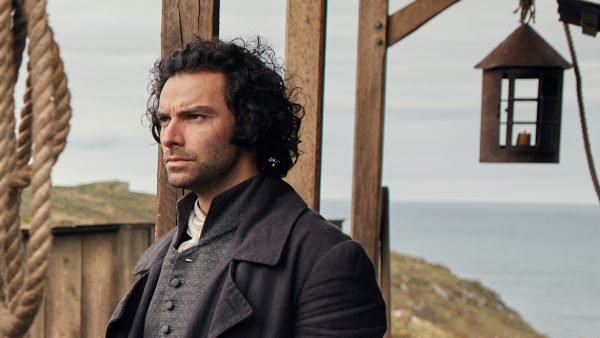 “We’re not doing anything in our show that… I mean, ‘Game of Thrones’ probably has far more nudity, or ‘Vikings,’ or any of these shows, than we would have,” added Turner. “So I never quite understood why our show was picked in particular, or why these images were concentrated on more so than any other shows, or other images of actors who’ve gone topless for any sex scenes…”
-Adam Grant

In this Poldark Insider, Aidan Turner, Sean Gilder, Eleanor Tomlinson, Heida Reed and Gabriella Wilde recall some of their favourite scenes they acted in during Season 3.