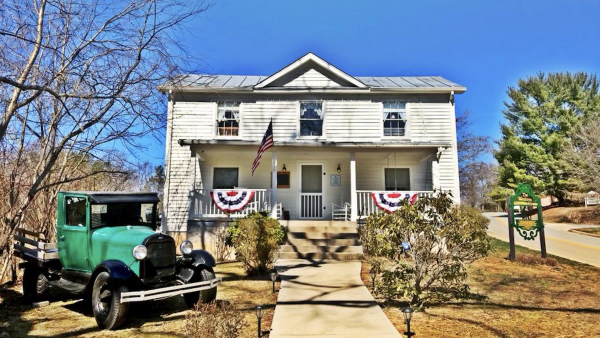 There is no doubt that many still view “The Waltons” as one of the greatest television shows to ever grace a screen. Series creator Earl Hamner Jr. may no longer be with us, but his Schuyler, Virginia, childhood home that inspired the classic TV series was rescued in 2017 by a group of superfans. It’s since been dubbed the Waltons Hamner House.
This year, some of the same superfans – Ray Castro and Carole Johnson – purchased the property directly next door to the Waltons Hamner House. Known as the Giannini house, the new ownership team originally planned on renovating the home, before discovering issues like a faulty foundation, termites, and black mould.
As a result, the Giannini house has been demolished and a new structure will be erected in its place. It will have a similar porch and front floor to the house that was featured in “The Waltons” television series. 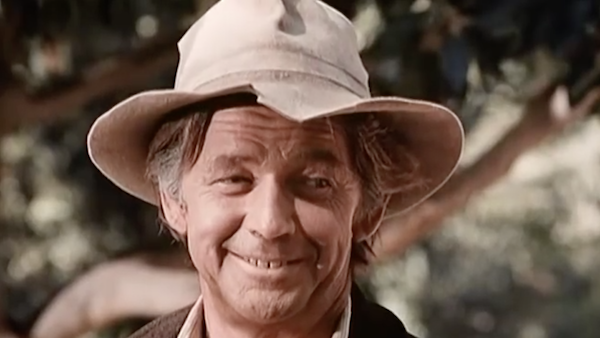 Castro and Johnson expect the new home to be built by autumn 2018. From there, the plan is to use it as a bed and breakfast.
By 2019, Castro and Johnson plan to turn the combined properties into a place they’ll call Earl’s Meadow.
One of the best parts of this story is that this celebration of “The Waltons” has received a positive reaction from the families involved. 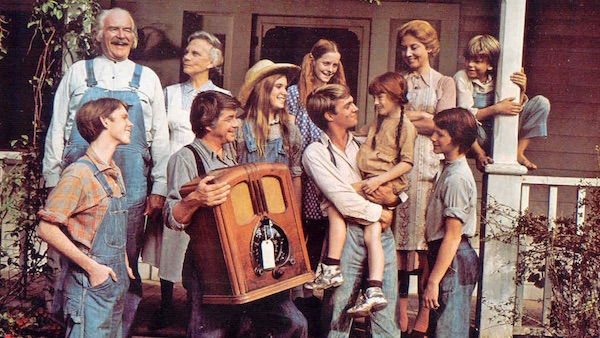 “[I’m] so excited; the [replica] house is something I’d never imagine,” said Earl’s brother Paul Hamner. “I’m sure it’s going to be a hit.”
“I think it’s a good idea,” commented Lisa Giannini. “I’m surprised they can fit that big Waltons house here…I’m glad they can incorporate it into one big property.”
“To me, the excitement was to have the Hamner family and Giannini family come together,” explained Castro. “Every member is part of the dream which is Earl’s Meadow. I’m glad I have their blessing. I know Earl is with us today and smiling down.”
-Adam Grant 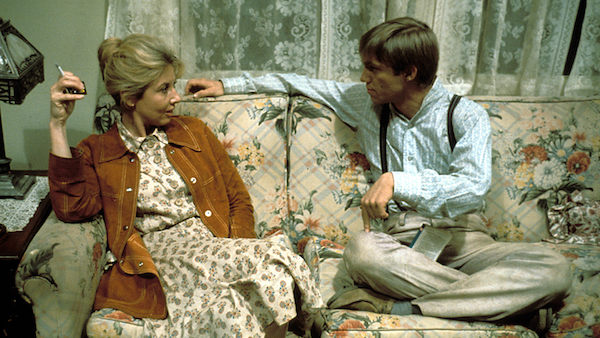