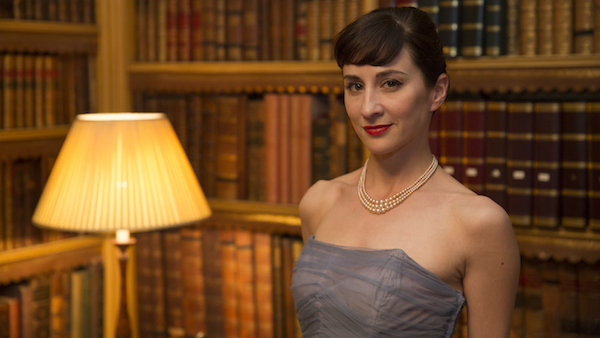 In the acting world, choosing to play characters that challenge audiences isn’t everyone’s forte. Some prefer more straightforward, loveable roles that are easier for viewers to embrace.

When it comes to Morven Christie (Amanda) of “Granchester,” she is certainly not the type most attracted to playing the squeaky clean subject of a script.

As Amanda, Christie plays a woman who has for some time tempted the heart and mind of vicar-turned-investigator Sidney Chambers (James Norton). Although Amanda’s become a married woman, she is clearly unhappy in her union and looking for a way out. She is oddly seeking independence, and companionship, at the same time. Thus, she makes room for viewers to simultaneously love and hate the character of Amanda. 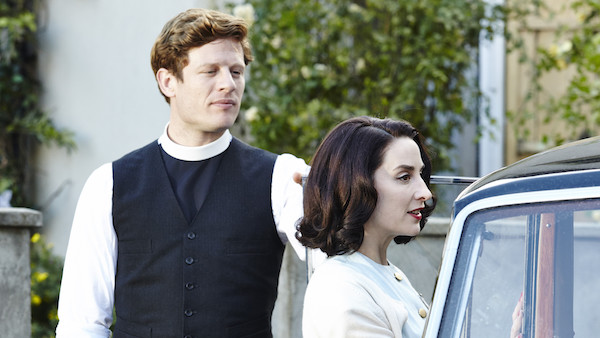 “I play women that a lot of people think of as absolute [terrors],” said Christie, with a laugh, during an interview with the Telegraph. “But that’s not who they are to me – they are proper reflections of real women. I’ve never wanted to play the pretty girlfriend prop role because that’s just completely patronizing in my mind.”

She continued: “Women are complicated – they can be strong, tough, soft, smart, challenging and everything rolled into one. We’re not always nice and smiley, or the sexual fantasy – I’m definitely not.”

In many ways, Christie has been a strong, independent-minded woman since at least her teenage years. While speaking about that time of her life, the actress expressed her strong disinterest in school. Some of this had to do with Christie feeling like an outsider. The other part of it had to do with a preference for exploring films and plays, not fractions and textbooks. 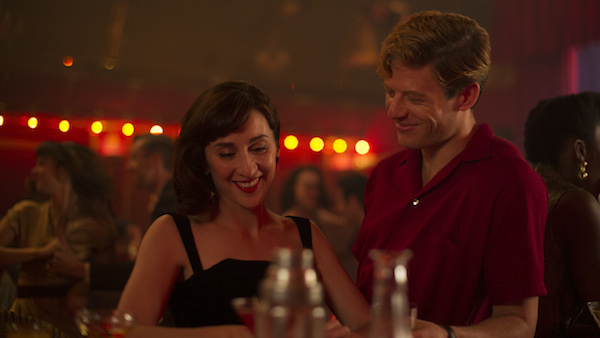 “My parents would leave the house early and I’d hang about at home. I never felt guilty because it was the right thing for me to be doing,” offered Christie. “I’d forge my parents’ signatures on absence notes so letters were never sent home. I’d watch films or go up to the attic – where my dad had boxes of scripts of plays – and sit and read them. I remember writing in my book report that I’d read lots of plays and the teacher telling me I hadn’t, which just made me think the whole idea of school was pointless.

“I left [school] as soon as I was 16 and legally able to,” added Christie. “My parents were okay with it because they knew I had no intention of staying on. I’m not anti-school as a rule, but I do think prescriptive education is not for everyone and that is just a fact.” 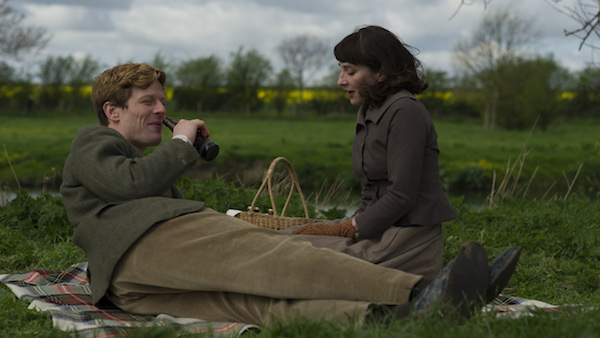 This week on “Grantchester” (Wednesday, March 21 at 10pm ET/7pm PT): Summoned to perform an exorcism at a stable owner’s home, while one of his parishioners faces trial for murder, Sidney finds himself torn between his duty, his loyalty and his conscience.