Study: Canadians Giving Up Necessities to Pay for Prescription Drugs 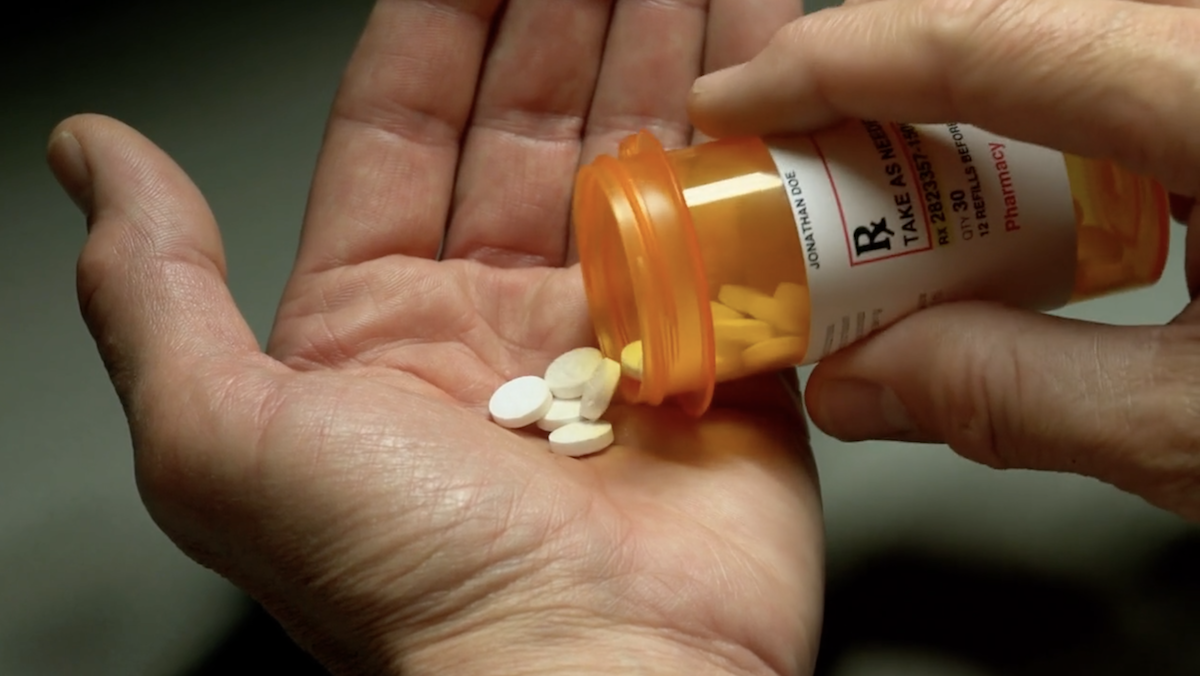 In Canada, we are fortunate enough to have universal health care, while others have the added positive of access to a robust benefits package. Sadly, not everyone is able to get exactly what they need from the Canadian healthcare system.

More specifically, it’s been estimated that 730,000 Canadians had to cut their spending on food to cover prescription prices. Meanwhile, 238,000 cooled down their hydro usage for the same reason.

To help reach such conclusions on this matter, the group of researchers turned to data from the Statistics Canada Community Health Survey.

Other interesting, if not unfortunate, statistics showed an estimated 1.69 million Canadians (8.2% of those who received a prescription in 2016), didn’t fill prescriptions, avoided doses, or didn’t take their medicine at all, simply because the cost was too high.

“We knew lots of Canadians were having trouble paying for medication. Now we know they are trading off other everyday necessities in order to pay for prescription drugs,” said study lead author Michael Law, Canada Research Chair in Access to Medicines and Associate Professor in UBC’s School of Population and Public Health. 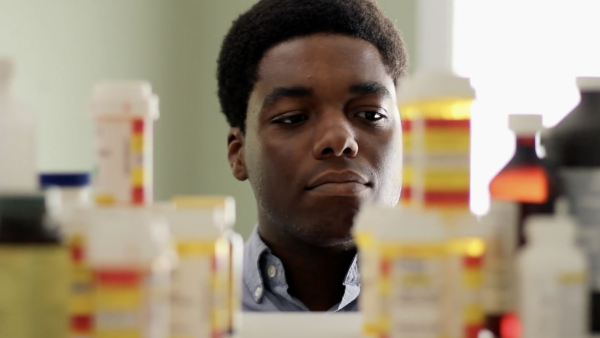 He added: “Despite Canada’s reputation of having a universal healthcare system, the fact that so many people cannot afford their medicines is a sign that people are falling through the cracks.”

Not only does this put people in a tough position when it comes to prioritizing necessities, it also creates a ripple effect through the Canadian healthcare system.

For instance, reads the study, an estimated 374,000 Canadians needed to use “extra healthcare services” because they couldn’t afford their prescriptions. This resulted in more than 300,000 people having to make an additional visit to their doctor, while another 93,000 reported having to make a trip to the emergency room.

In 2016 the House of Commons Standing Committee on Health asked the Parliamentary Budget Officer “to provide a cost estimate of implementing a national Pharmacare report.” In September 2017, said report was released and it noted that a universal pharmacare plan could save Canadians $4.2 billion a year. Click here to read that full report.

On a recent episode of “theZoomer,” Host Libby Znaimer was joined by a panel of experts to discuss how Canada might institute universal public drug coverage and if Canadians can afford it. You can watch this episode below.