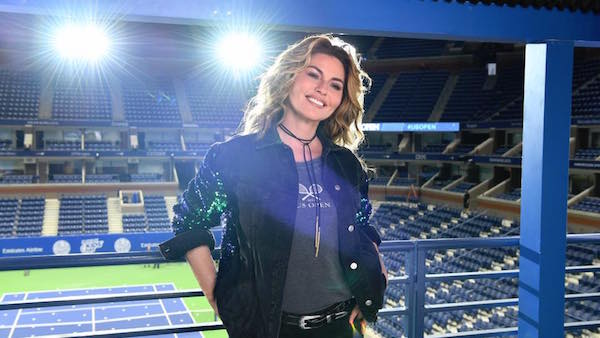 On March 25, Vancouver, B.C.’s Rogers Arena will house the 2018 JUNO Awards, a televised celebration comprised of some of Canada’s most beloved musical talents. Prized Canadian crooner, Michael Bublé – who has been nominated for Album of the Year (“Nobody But Me”) – will serve as host.
Today, this year’s JUNO Award nominees were unveiled in Toronto, with lots of Zoomer-friendly artists receiving nods
On what would’ve been his 54th birthday, the late Gord Downie received three nominations including Artist of the Year, Songwriter of the Year, and Adult Album of the Year (“Introduce Yerself”). 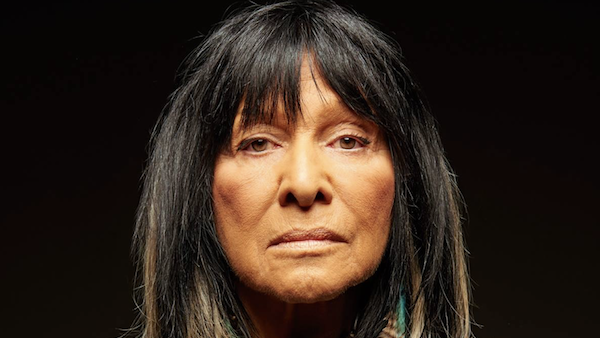 On the blues side of the scale, Downchild has been nominated in the Blues Album of the Year category for “Something I’ve Done.”
Arguably one of the biggest highlights of the JUNO Award weekend will be the induction of Barenaked Ladies into the Canadian Music Hall of Fame. Thirty-years in, the Barenaked Ladies have penned and performed hits like “If I Had $1,000,000,” “Brian Wilson,” “One Week,” “Pinch Me” and “Jane.” 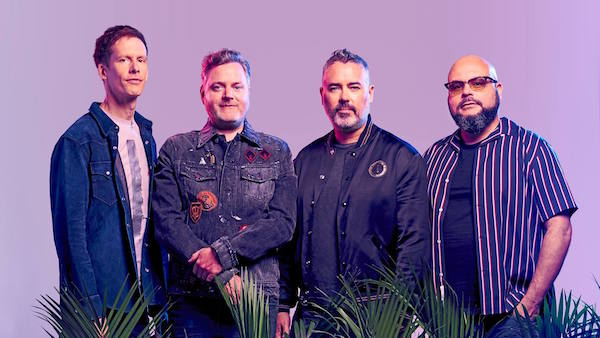 Fridays on VisionTV, join us for a wide selection of music-themed programming! Click here to find out what we have in store!

For your favourite hits from yesteryear, keep your dial tuned to the one and only ZoomerRadio!