Jennifer Kirby is Keen About her Time on Call the Midwife 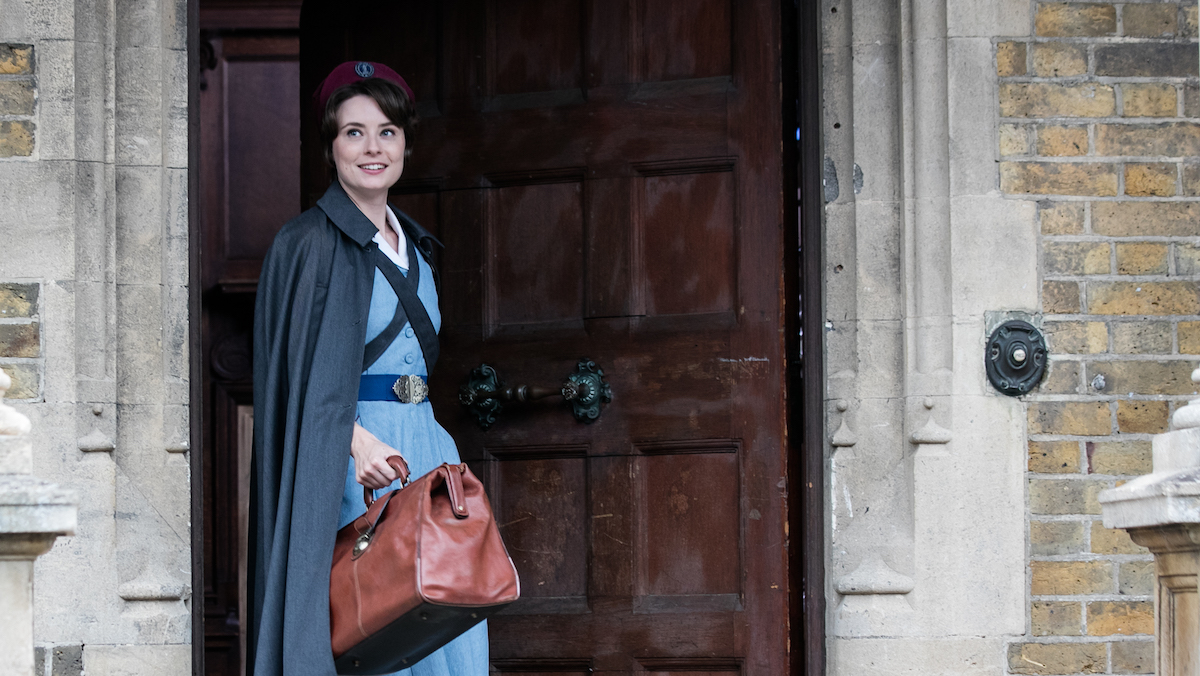 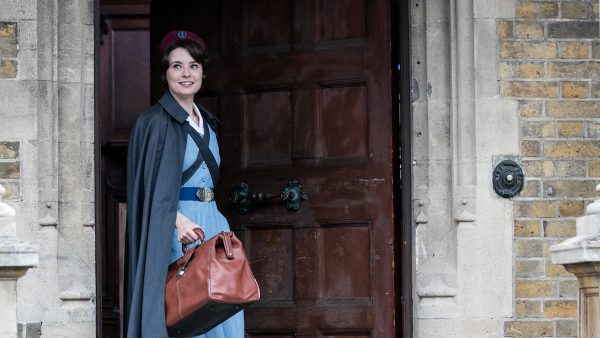 During the sixth season of “Call the Midwife,” audiences have come to know local barkeep, Valerie Dyer. Although she’s great at slinging pints and chatting kindly with pub goers, Dyer’s true passion is nursing, having previously served in the Queen Alexandria’s Army Corp.

Shortly after Valerie assisted Shelagh through a medical crisis at the docks, Nonnatus House found itself in the market for a new midwife. After many unsuccessful interviews, Dyer was sought out and offered a position – one in which she readily accepted.

Playing Dyer is actress Jennifer Kirby. While her acting resume is considerably brief, Kirby has a presence that should sustain her on the screen for years to come. 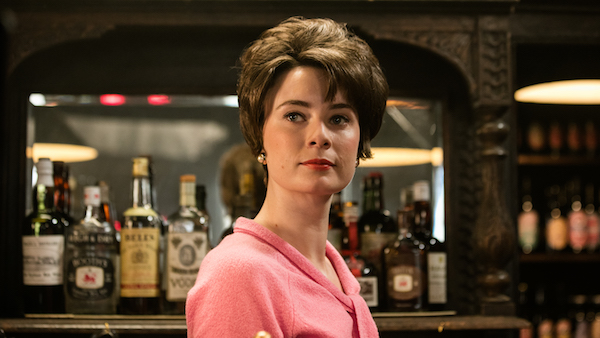 In an interview with the Huffington Post, Kirby explained what she most loves about being a part of “Call the Midwife.”

“It’s so emotionally sensitive and also doesn’t shy away from the hard-hitting things as well, it has that perfect balance,” said Kirby. “And also we have acting royalty, the older actresses are complete legends. There’s that added thing of classy, really well-made drama, brilliantly acted so I think that’s a reason too.”

A talking point that’s often been connected to “Call the Midwife” is its concentrated focus on female-centric characters and storylines. Considering the high ratings and award show recognition, the formula has worked well for years. 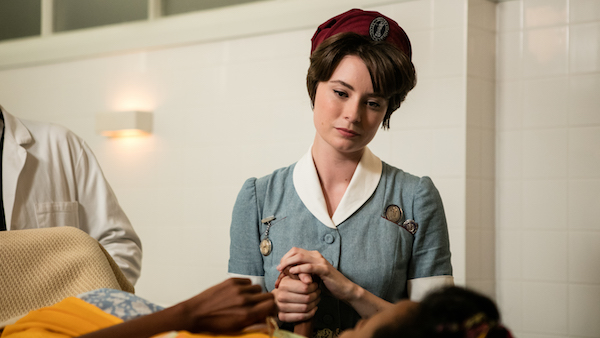 For Kirby, she’s a believer that people want to see series’ constructed this way, even if that is not the norm.

“People want to see women on screen and they want to see women portrayed realistically on screen,” offered Kirby. “There’s definitely a sense of feeling privileged to be part of something that is still, unfortunately, so rare. It’s a drama about women, by women; it’s a really special thing.”

“It’s so nice to be surrounded by women of all ages,” she continued. Being able to discuss the drama together and the roles, our storylines and our characters. It’s a very fulfilling working environment. I love it.” 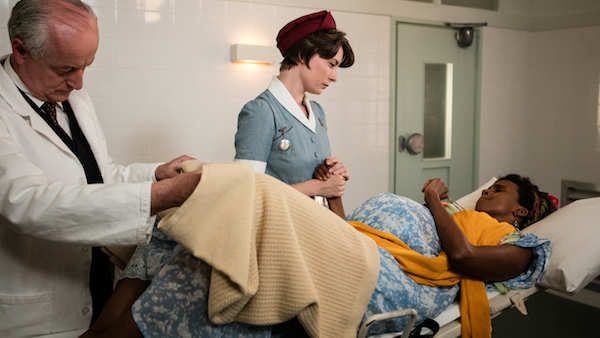 This week on “Call the Midwife” (Wednesday, January 31 at 9pm ET/6pm PT), a vulnerable young man, Reggie Jackson, captures the hearts of Nonnatus house – and Trixie makes a foray into dentistry with gratifying results.