Luke Skywalker Had Some Questions for Princes William & Harry 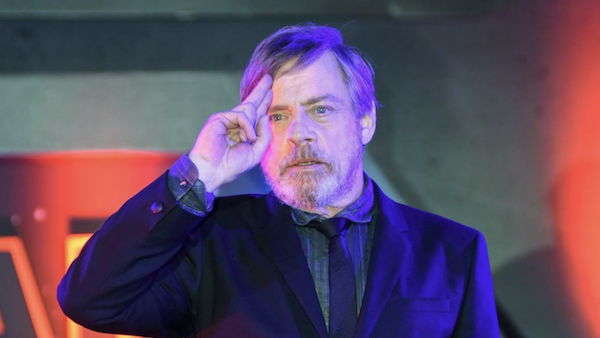 This week, “Star Wars: The Last Jedi” comes out and will feature a special cameo from Princes William and Harry. You won’t see their smiling faces, though, as both will appear beneath the guise of Stormtrooper costumes.

Ahead of this guest-starring role of a lifetime, the Princes visited the “Star Wars” film set at Pineapple Studios. During their time on the seen, they had the opportunity to meet Luke Skywalker (Mark Hamill).

During this encounter, Hamill felt that William and Harry would be able to settle a longstanding question he had regarding his “Star Wars” family tree.

You see, Luke and Leia are twins who were separated at birth. Leia would go on to be raised as a princess by Anakin Skywalker (who would become Darth Vader) and Queen Padme Amidala.

“I used that opportunity when I met the princes to solve something that had been bothering me since [1983’s] ‘Return of the Jedi,’” offered Hamill during a press conference in London, England.

“[With ‘The Last Jedi’] they told me [Leia] and I were brother and sister,” he continued. “I said, ‘Wait a minute, if Luke is Princess Leia’s brother, doesn’t that make me royalty? And [Carrie Fisher] immediately said ‘no.’” 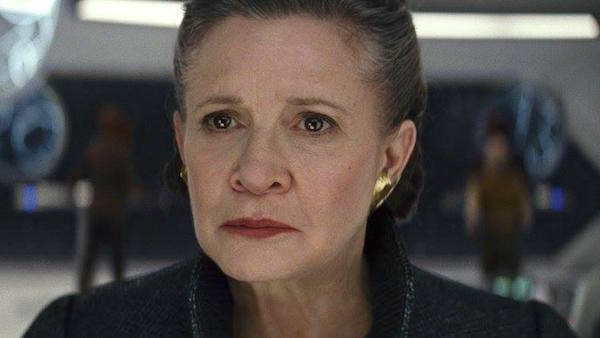 Figuring that William and Harry have plenty of experience understanding what it means to be a Royal, Hamill approached them with this: “[If] my mother was Queen Amidala, my father was Lord Vader, my sister is Princess Leia, doesn’t that make me royalty?”

Sadly for Hamill, William and Harry were unable to settle this matter.

“Unfortunately, it was a split decision because William said ‘yes’ and Harry said, ‘I need more information,’” added Hamill. “I said ‘Darn it. I need ammunition to rub it in Carrie’s nose!’” 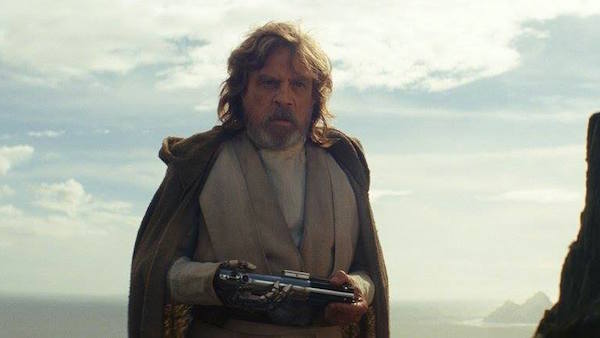