Jon Walmsley Speaks About Making Music & His Time on The Waltons 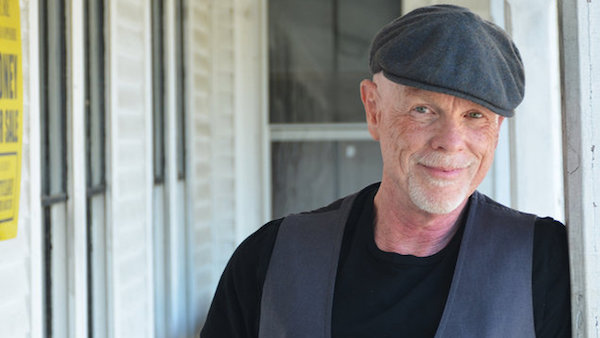 During his time on “The Waltons,” it wasn’t uncommon to see Jon Walmsley (as Jason Walton) strumming a guitar and sharing his passion for music. All these years later, Walmsley is still making music and earlier this year released the solo album, “Going to Clarksdale.”

“I would say that [the sound of the album] is new to my audience – ‘The Waltons’ fans – but it’s actually the music that inspired me to play when I was a kid,” revealed Walmsley in a chat with Billboard. “I remember listening to early rock n’ roll first, and I started playing guitar at age eight. I didn’t realize until I was about 13 that the thing I loved about early rock n’ roll was the bluesy elements. As Muddy Waters once said – and it’s a song title – ‘The Blues Had A Baby And They Named It Rock and Roll.’ That was the thing.”

Although Walmsley has his feet firmly planted in this blues-rock project of his, he still remains amazed about the impact “The Waltons” had on so many people. 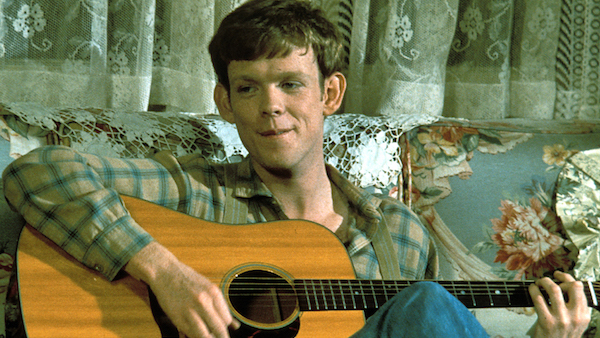 “When you show up on the set, you’ve memorized your lines, you try to do your scenes, and be credible and authentic as an actor, but we initially had little idea the show would have such an impact on people,” said Walmsley. “It’s a very insular little world. You go to work, and you’re around the same people every day – the cast, crew, and producers. It’s not until later that you get out and meet people, and you hear stories about how the show affected their lives in some way or helped them through problems they were going through. You then realize that there is something bigger than the show just being entertainment.”

As much as Walmsley recognizes the impact “The Waltons” have had on so many people outside of the show, he’s quick to look back fondly on how it helped his life. In addition to notoriety that’s lasted for decades, the classic series also landed him a lot of everlasting friendships. 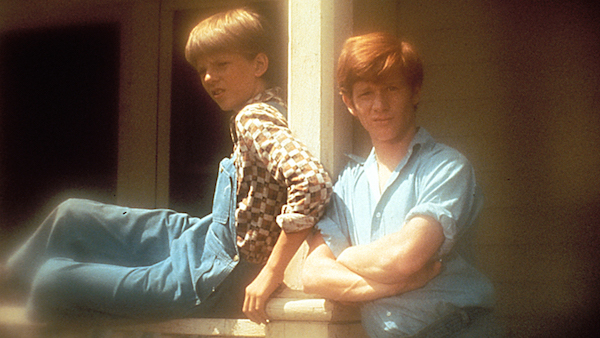 “We’re all so very lucky that we are so close – and were so close from day one,” noted Walmsley regarding how well ‘The Waltons’ cast got along. “It’s all so remarkable how fast we all clicked personality wise. It was almost like one of those situations where you meet somebody and you feel like you have always known them.

He continued: “I think that contributed to the authenticity and the success the show had. I’m grateful that those relationships continue. So many of the things that I have done in my life, and people I have met who have become close friends of mine, are all an indirect result of me having done ‘The Waltons.’” 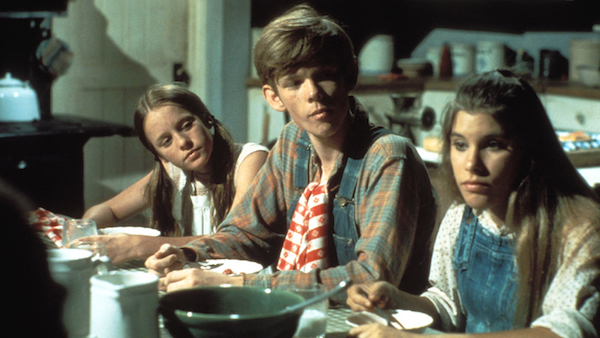