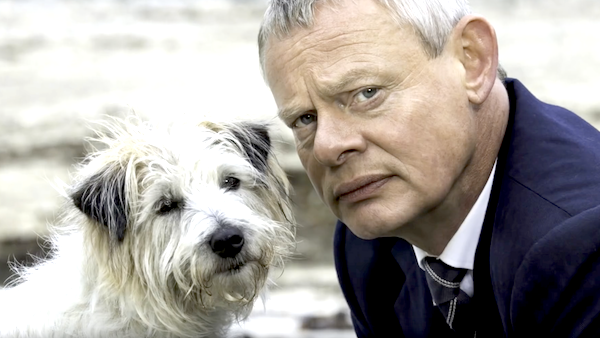 On “Doc Martin,” it’s no secret that Dr. Martin Ellingham has some trouble getting along with not just the Portwenn villagers, but also four-legged, furry characters who want to be his best friend.

For years now, we’ve come to know Buddy (played by Dodger) as that innocent, loveable canine who loves to follow Martin around and turn up at his door. Of course, Martin usually reacts to this devotion with his patented raised voice of irritation.

In season eight of “Doc Martin” (which premieres in North America Tuesday, November 7 at 8pm ET/5pm PT on VisionTV) Martin doesn’t just have to contend with Buddy, but also another pup known as Bob (played by Paddy). While that could lead to more yelling from Martin, fear not for the dogs. In reality, they are being treated really well on the set. 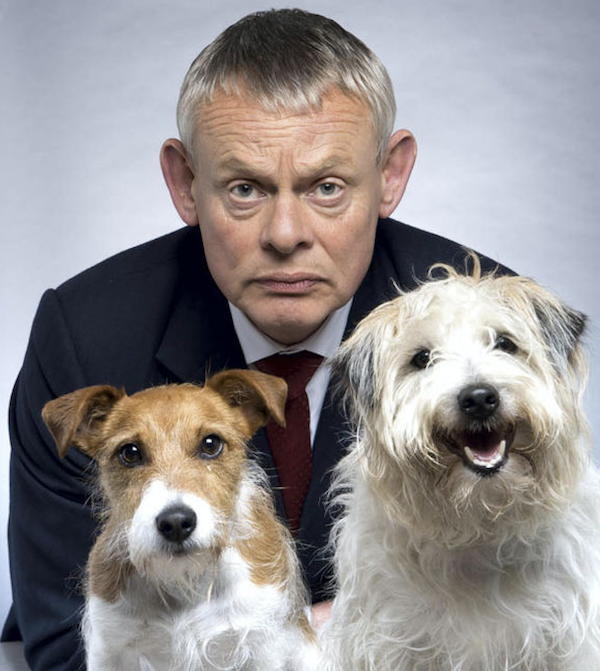 “It looks like I’m yelling at [Dodger] all day, but obviously because the dog is in [the series] so much, we’d worry about what it would do to him,” said Clunes during an interview with Express.

“With the on-set dog trainer, we evolved a way of working where I don’t actually shout – I mouth the words instead and then tape them later in the day,” continued Martin. “This way, Dodger and I get to keep our lovely working relationship. We adore each other and play after the cameras stop rolling.”

Off the camera, Clunes is quite the animal lover. According to Express, Clunes and his wife Philippa have a packed farm with 48 cows, 10 dogs, three cats, as well as horses and sheep.

Away from his personal farm, Clunes also leads the Buckham Fair and works with The British Horse Society’s Changing Lives Through Horses, an initiative that’s designed “To give young people, regardless of their background, the opportunity to develop their skills enabling them to return to education and/or employment.” 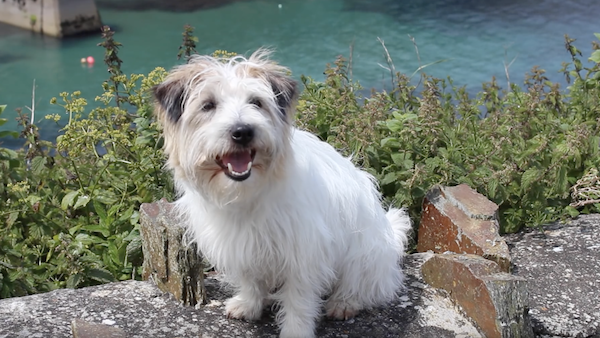