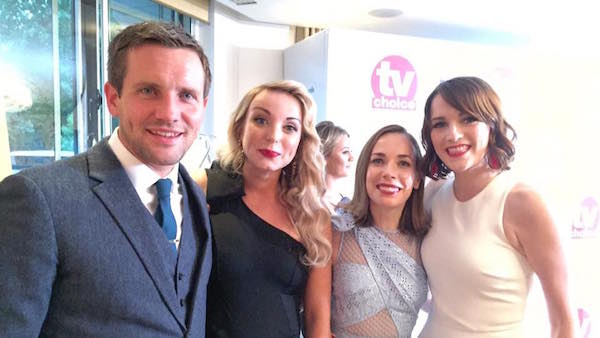 Last night (September 4), some of Britain’s brightest TV stars gathered in London, England for the annual TV Choice Awards. Voted on by the fans, this type of award show really focuses on the power a series, an actor, or an actress, has on appealing to discerning audiences.

For the third year in a row, VisionTV favourite, “Call the Midwife,” was presented with the Best Family Drama award. Other nominees in this category included “Casualty,” “Doctor Who” and “The Durrels.”

“We won!!! Winners of Best Family Drama for the third year running!!!” reads a post on the official ‘Call the Midwife’ Facebook page. “Thank you all SO MUCH for your wonderful support. You are the very best audience a drama could ever have.”

Speaking of family, the TV Choice Awards also served as the public reveal for Helen George’s (Trixie) pregnancy. She is expecting a child with fellow “Call the Midwife” cast member, Jack Ashton (Tom). 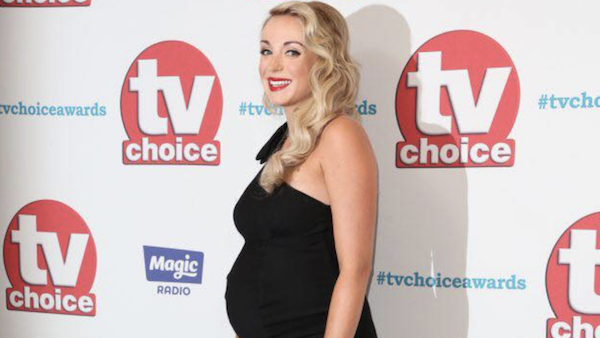 “The entire cast and crew of ‘Call the Midwife,’ together with everyone at Neal Street Productions, are absolutely delighted by Jack and Helen’s lovely news,” commented Series Writer and Executive Producer, Heidi Thomas. “Along with the parents to be, we are counting the days until we get to meet the newest member of the CTM family.”

While it was a fantastic night on many levels for “Call the Midwife,” unfortunately VisionTV contenders “EastEnders,” “Poldark” and “Victoria” did not receive any awards, despite nominations. 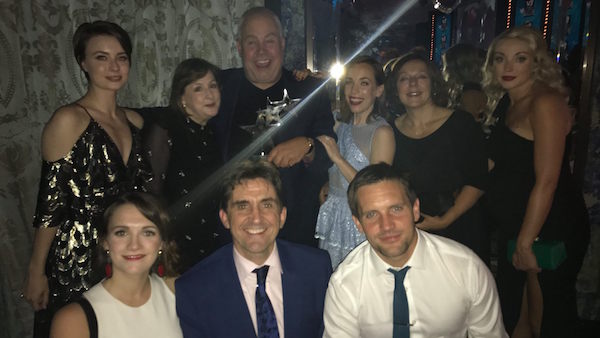