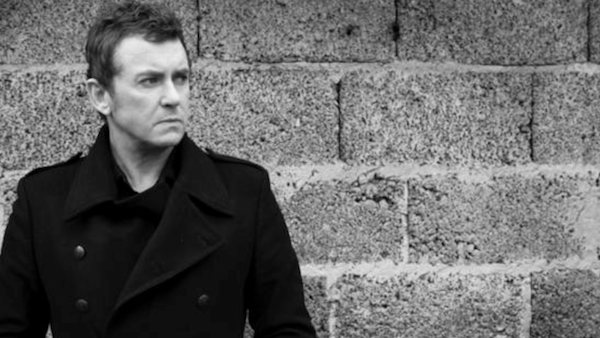 Entertainer Shane Richie may be best known for his role as Alfie Moon on “EastEnders” and “Redwater,” but the man also loves making music. As a result, it’s been confirmed that Richie has signed a recording contract with Warner Music subsidiary, East West Records.
According to East West Records, Richie will “record an Americana album inspired by his musical heroes and the contemporary country scene.” The yet-to-be-titled album will be released this autumn.
“I’ve always been a huge fan of new country, so I’m really excited to have the opportunity to record this album,” commented Richie. “I’m looking forward to working with East West Records and can’t wait to share my music with you.” 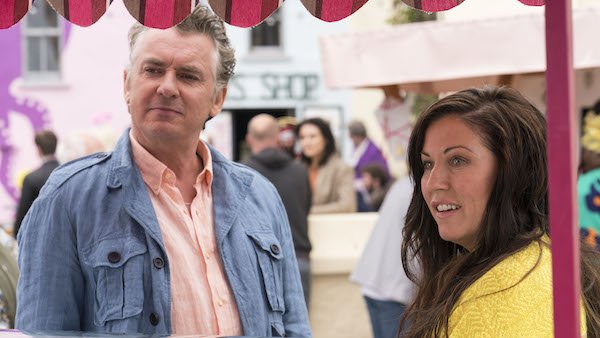 In 1997, Richie released his debut recording, “The Album.” He followed that effort up with 2000’s “Once Around the Sun.” Richie also recorded Wham! classic “I’m Your Man,” the official 2003 BBC Children in Need charity single.
Theatrically, Richie starred and sang in the West End theatre revival of “Grease” in 1993 and 2005’s “Scrooge: The Musical.”
For a more detailed look at Richie’s current musical aspirations, click here to visit his official Facebook page. Here, you will find a wide selection of photos and videos of Richie’s band in action.
This week (Wednesday, August 2 at 10pm ET/7pm PT) on the season finale of “Redwater”: Adeen is found by her grandfather – doing the walk of shame home – in yesterday’s clothes. Lately, Adeen has been in emotional free-fall and the night before reaches a zenith.
-Adam Grant 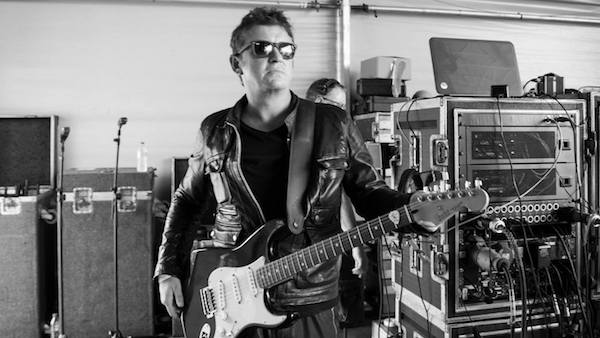