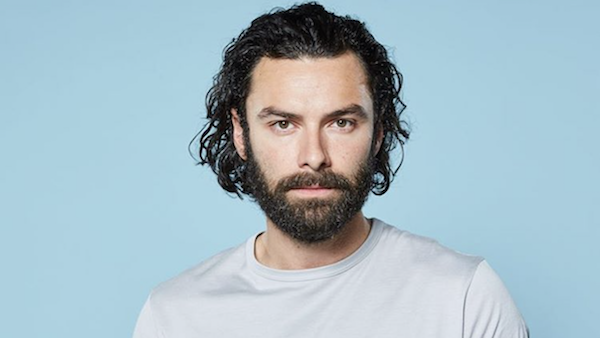 At the end of the second season of “Poldark,” it appeared as if Ross and Demelza were well on their way to reconciliation. Yes, Ross had erred as a husband in many ways – be it through dishonesty, stubbornness or infidelity – but once again found the ability to make Demelza feel secure about their marriage.

However, this positive note doesn’t take away from the fact that Ross’ on again, off again, object of desire, Elizabeth, is pregnant. As season two wrapped up, viewers were left to ponder whether or not Ross or his arch nemesis, George Warleggan, had fathered the baby-to-be.

During an appearance at the BFI and Radio Times Television Festival in April, “Poldark” leading man Aidan Turner didn’t just confirm that the fourth season will begin filming in September, he also offered a small glimpse at season three. 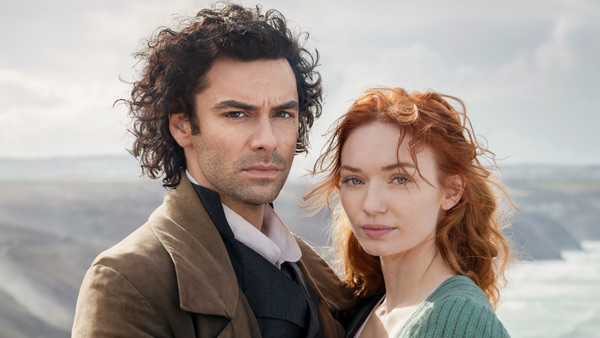 Click here to have a look back at the epic second season of “Poldark” through very special fan site!

“We seem to start every series in a really tentative, tricky place,” affirmed Turner. “But as an actor, it’s always fun to play. You know you’re coming out with drama straight away.

“When we start the third series, we get a feeling that a lot has passed,” he continued. “Months have passed and [Ross and Demelza] have already discussed what has happened. And, so they’re not at each other’s throats, but there are definitely questions about who the father [of Elizabeth’s baby] may be and whether the relationship is going to last.”

According to the RadioTimes, the third season of “Poldark” will also mark the arrival of Demelza’s brothers Drake and Sam, Elizabeth’s cousin Morwenna, as well as a “sex-crazed vicar.”

With the third season of “Poldark” set to premiere in the U.K. this June (and on VisionTV in early 2018!), BBC One has released a first look, video teaser for it. You can watch that footage below.