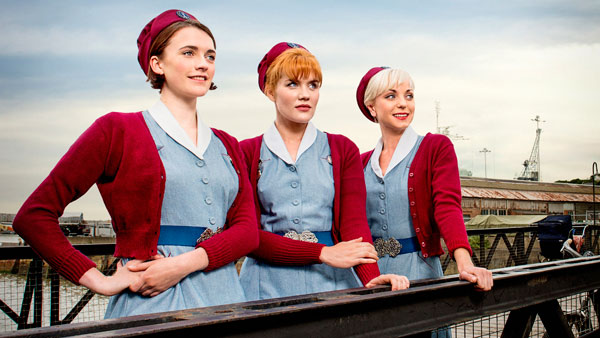 When it comes to TV series, it’s really okay to not declare a favourite. We believe that you can love many shows equally, for different reasons, and not feel uncomfortable in doing so.

However, every now and then it’s fun and interesting to test the waters and see which TV series are resonating most with audiences. Recently, U.K. media outlet, the Radio Times, asked its readers to vote on what they consider to be the Best Period Drama of the 21st century.

After all the votes were tallied, VisionTV favourite “Call the Midwife” was voted this millennium’s Best Period Drama, thus far. “Poldark,” which is due to return to U.K. TV for its third season this June, came in second spot. Meanwhile, the recently wrapped and much-distinguished “Downton Abbey” received the fourth most votes. “North & South” and “Wolf Hall” also cracked the top five. 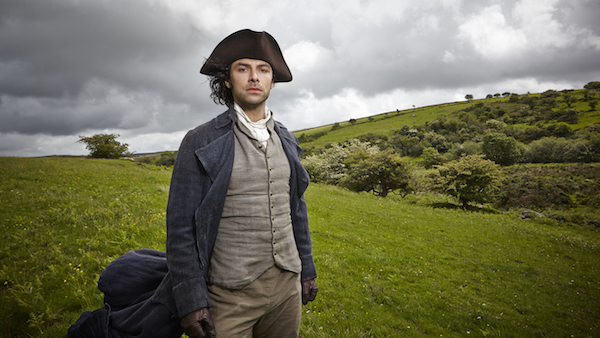 Having won their category, “Call the Midwife” (currently in its sixth season) will now move on to the next Radio Times poll. This time, viewers have been given the unenviable task of determining the Best Drama of the 21st century.

On the official “Call the Midwife” Facebook page, fans have been encouraged to cast their vote right here.

As we await the VisionTV return of “Call the Midwife” and “Poldark,” join us Wednesday nights (10pm ET/7pm PT) for a special encore presentation of the sixth and final season of “Downton Abbey.” 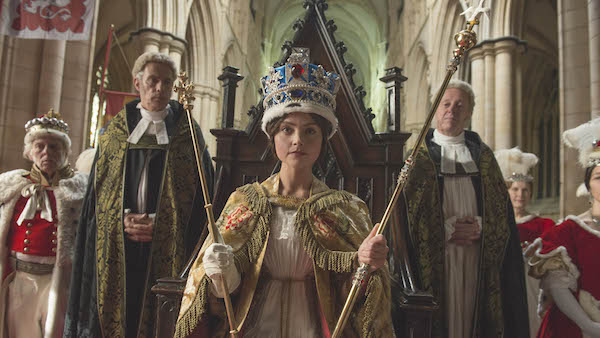 We also predict “Victoria” will become a future contender in such a fascinating poll. Speaking of, you can catch this majestic Jenna Coleman-led period drama Tuesdays at 8pm ET/5pm PT!

Now, just for fun, here’s your chance to vote for what you consider to be VisionTV’s Best Period Drama of the 21st Century!