Patrick Stewart Speaks Out About His Medical Marijuana Use 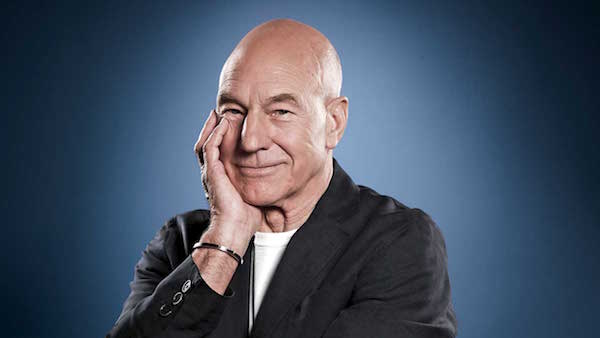 English actor Patrick Stewart is arguably best known for his memorable work within the “Star Trek” and “X-Men” franchises. But now, he will also be recognized as a high-profile advocate for medical marijuana.

This week, the 76-year-old Stewart released a statement in support of an Oxford Institute research initiative exploring the medical benefits of cannabis. In it, Stewart explained the positive impact the drug has had on him as it relates to easing his ortho-arthritis pain.

“Two years ago, in Los Angeles, I was examined by a doctor and given a note which gave me legal permission to purchase, from a registered outlet, cannabis-based products, which I was advised might help the ortho-arthritis in both my hands,” said Stewart. “This, it would seem, is a genetically-based condition. My mother had badly distorted and painful hands.

“I purchased an ointment, spray and edibles,” he continued. “The ointment, while providing some relief from the discomfort, was too greasy to use during daytime and so I only use it at night. It helps with sleep as the pain was reduced. The spray, however, is much more usable and I spray my fingers and particularly my thumb joints several times a day. The spray very quickly evaporates and leaves my hands quite dry, though with a slight burning or tingling sensation, which is not unpleasant. I believe that the ointment and spray have significantly reduced the stiffness and pain in my hands.” 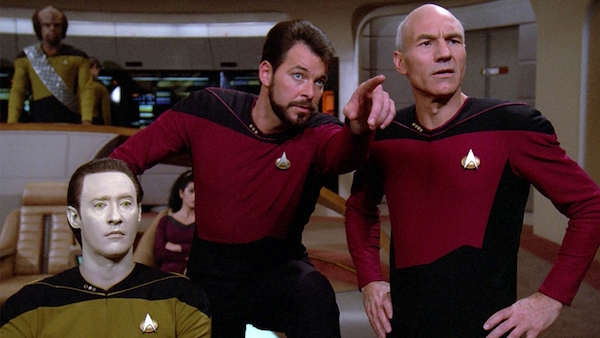 Stewart went on to explain that this cannabis-based treatment has allowed him to once again make fists, which is something he couldn’t previously do.

As for serious side effects, Stewart hasn’t had any side effects and was quick to note that some over-the-counter drugs can be more detrimental to your health than cannabis.

“I have had no negative side effects from this treatment and the alternative would have been to continue taking NSAID’s, Advil, Aleve and Naproxen, which are known to be harsh on the liver and to cause acid reflux,” offered Stewart. “This is an important step forward for Britain in a field of research that has for too long been held back by prejudice, fear and ignorance. I believe this program of research might result in benefits for people like myself as well as millions of others.”

In Canada, marijuana is still considered an illegal drug, unless used for medical purposes. 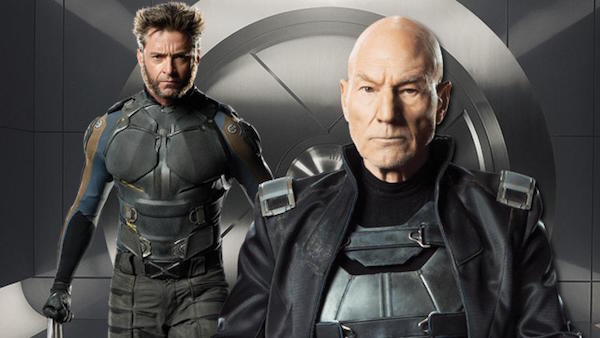 Explains Canada’s Department of Jusice: “Cannabis (marijuana) remains a Schedule II drug under the Controlled Drug and Substances Act, and, unless otherwise regulated for production and distribution for medical purposes, is subject to offences under that Act. Possessing and selling cannabis for non-medical purposes is still illegal everywhere in Canada.”

Last week, Canadian marijuana activists and owners of the Cannabis Culture Brand, Marc and Jodie Emery, were arrested at Lester B. Pearson Airport in Toronto while en route to Spain. The couple – which have since been released on bail – face a number of serious charges, including trafficking and possession.

Hours ahead of their arrests, Jodie Emery had participated in a taping of theZoomer, on the subject of marijuana legalization in Canada. This episode will premiere on Monday, April 3 at 10pm ET/7pm PT and again on Friday, April 7 at 2pm & 11pm ET/11am & 8pm PT.

Here’s a sneak peek at that episode: