Poldark’s Ruby Bentall Speaks of Her Lifelong Love of Acting 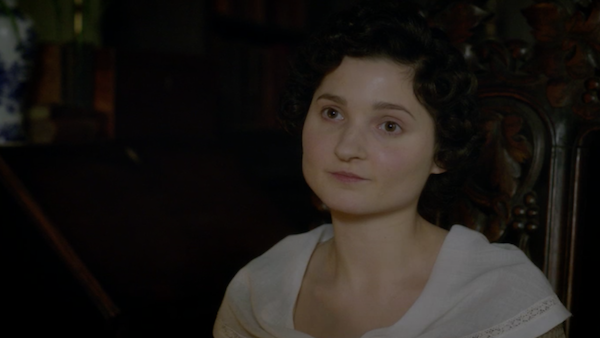 On “Poldark,” Verity is arguably the most caring, considerate and well-adjusted character that audiences have been introduced to. Throughout her life, Verity has often put the needs of others above hers, but most recently has begun to build an exciting new future with Captain Andrew Blamey.

Perfectly playing Verity is the equally delightful, Ruby Bentall. The soon-to-be 29-year-old (April 3) U.K. actress has been honing her craft for just over a decade now and has starred in series like “Lark Rise to Candleford,” “The Paradise,” “Jekyll & Hyde” and, of course, “Poldark.” 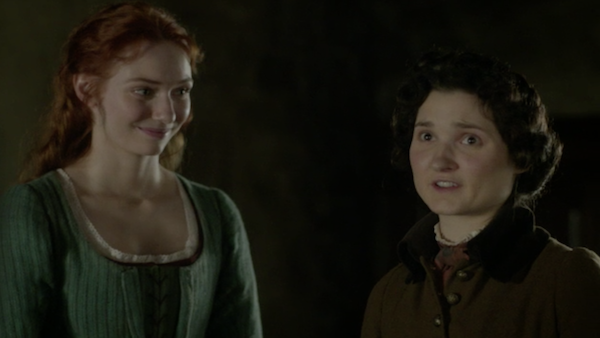 Bentall, interestingly, isn’t the first of her family to be bit by the acting bug. As a matter of fact, both of her parents were actors.

“I think my parents were worried when I said I wanted to be an actress, but they also understood what that feeling is like,” explained Bentall in a chat with the Huffington Post. “Maybe if I had shone at anything at school they would have encouraged me to try that, but it has been the only thing I have ever wanted to do.” 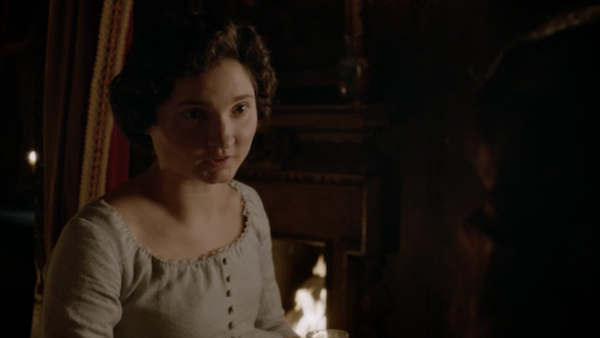 She continued: “I was a bit poorly when I was younger and in between hospital trips, because my mum had my other siblings to look after, sometimes my dad, who was doing ‘Taming of the Shrew’ at the RSC [Royal Shakespeare Company], used to have to take me to work. I would stand in the wings and be made a great fuss of by the other actors and watch them all and I thought, I have to work here when I’m older.”

Although Bentall hasn’t yet performed at the Royal Shakespeare Company, she does take great pride in the work she’s currently doing. Thus, Bentall has little interest in moving away from the front of the camera. 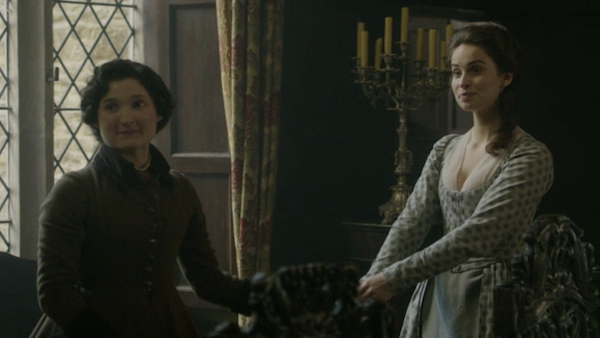 “I have only been acting since I was about eighteen. I couldn’t imagine doing anything else,” said Bentall. “I don’t think there is anything else I could do. I would not like to direct. I would be one of those terrible directors who can’t help line reading the actors their lines, because I would just want to be doing their parts. Also I don’t cope well under stress. I sometimes think about writing just to keep my mind active when I’m not working, but I don’t think I would be good enough.”

This week on “Poldark” (Wednesday, March 8 at 9pm ET/6pm PT), Elizabeth’s future plans alter the lives of many, while Ross and Demelza’s marriage hits a serious fork in the road.