David Bowie Saluted by His Son at the BRIT Awards 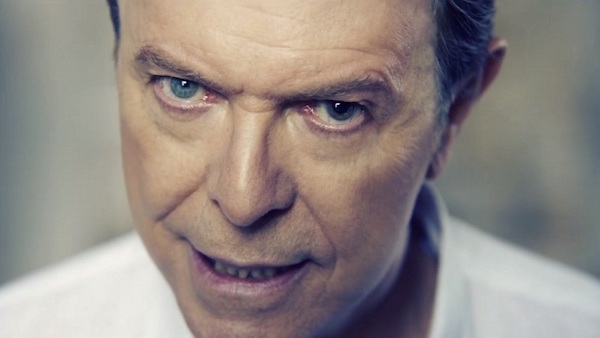 On January 10, 2016 the world lost one of its true creative visionaries and boundary-breaking musicians, David Bowie. Since his passing, Bowie’s final studio album, “Blackstar” (released two days prior to his death), has been widely celebrated by fellow musicians, celebrities, critics and award shows alike.

“[David] always did what he wanted to do,” commented frequent Bowie collaborator Tony Visconti immediately following his friend’s death. “And he wanted to do it his way and he wanted to it the best way. His death was no different from his life – a work of art. He made ‘Blackstar’ for us, his parting gift.” 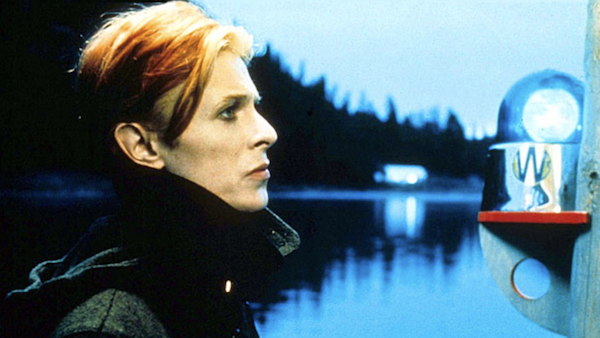 “I lost my dad last year, but I also became a dad,” said Jones during his speech. “I was spending a lot of time, after getting over the shock, trying to work out what I would want my son to know about his granddad.

You can watch Jones and Hall deliver their exemplary speeches below.