The Spirit of Elvis Presley Lives On with VisionTV! 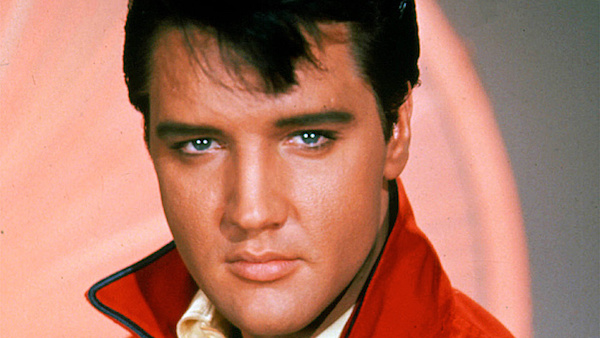 To this day, the late Elvis Presley remains a cultural force. The King’s impact on rock n’ roll is continually discussed; some still claim to see him in random places like the first “Home Alone” movie; while an immense group of fans gather annually for the Zoomer Radio-sponsored Collingwood Elvis Festival.

Join VisionTV the week of January 2, 2017 for a number of Elvis Presley movies and specials! Check out the full details below.

One individual who continually helps Elvis’ flame burn brightly is his widow, Priscilla Presley. Very recently, Priscilla served as the executive producer of “The Wonder Of You: Elvis Presley With The Royal Philharmonic Orchestra,” an astonishing album that was released on October 21, 2016.

“Elvis always loved the great, operatic vocalists,” commented Priscilla regarding ‘The Wonder of You.’ “We often talked about his interest in recording material that allowed him to perform in that space. It’s exciting to hear him on these recordings, performing with the world-class Royal Philharmonic Orchestra via the magic of Abbey Road Studios. He would have loved these performances and I’m very happy that we were able to make this dream come true for Elvis and his fans.” 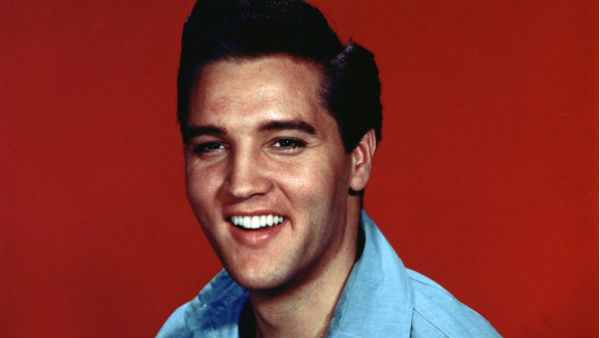 During an interview with The Guardian published just after this album’s release, Priscilla spoke about the importance of keeping Elvis’ legend in the forefront.

“I feel a responsibility for keeping his legacy alive,” explained Priscilla. “You’ll never see his sort of stardom again. He was so authentic and, in lots of ways, innocent. What you saw was what you got.”

To celebrate what would’ve been the 82nd birthday (January 8, 2017) of Elvis, VisionTV will be airing a collection of fantastic films and specials that will once again remind us of the tremendous talent that he was.

Elvis Presley was idolized by millions of women the world over and yet was never able to have a long-term meaningful relationship. He dated prolifically, he married, and throughout his life women relentlessly threw themselves at him. Meet the women that got close, including a first time television interview with Sandie Kaye Stevens, who was Elvis’s 13-year old companion in Los Angeles.

Elvis Presley stars as Guy Lambert, a singer working in London and the object of the amorous affections of young heiress Jill Conway (Annette Day). 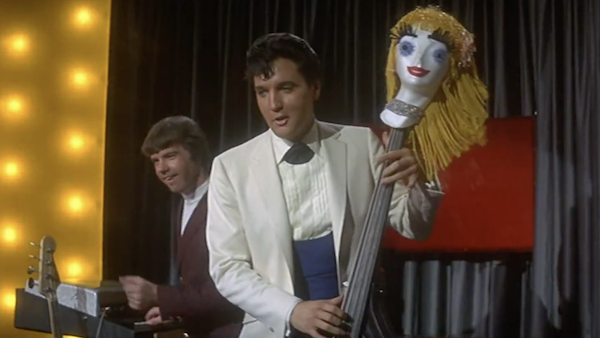 Elvis Presley stars with Nancy Sinatra in this whirlwind romance that blossoms between a fast-living stock-car racer and the accountant sent by the IRS to audit his finances. 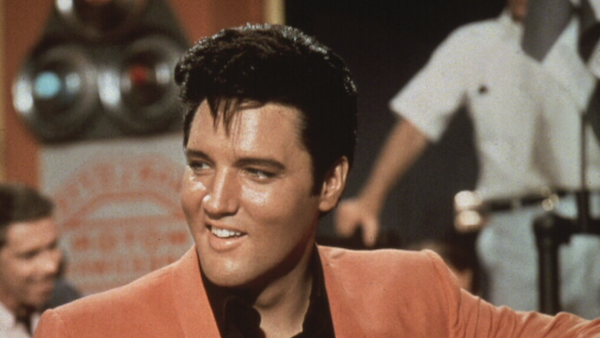 Elvis Presley stars as one of a pair of broke, smalltime pilots who go to the Seattle World’s Fair to try to win some money, but find romance instead. 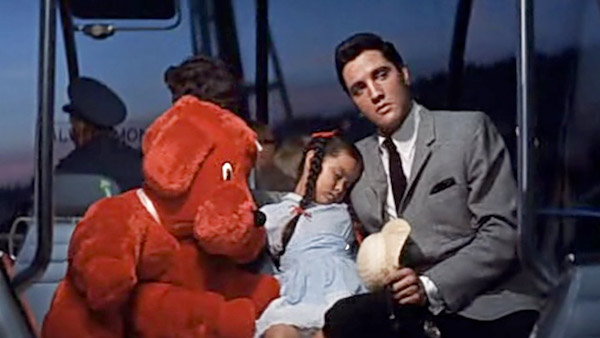 Long before he was crowned the King of Rock N’ Roll, Elvis was one of gospel music’s biggest fans. Until now, no documentary has explored the influence of gospel music on the life of Elvis. 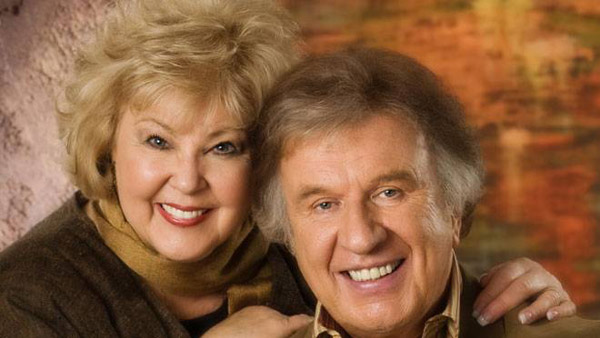