Test Your Little House on the Prairie Knowledge with this Big Quiz! 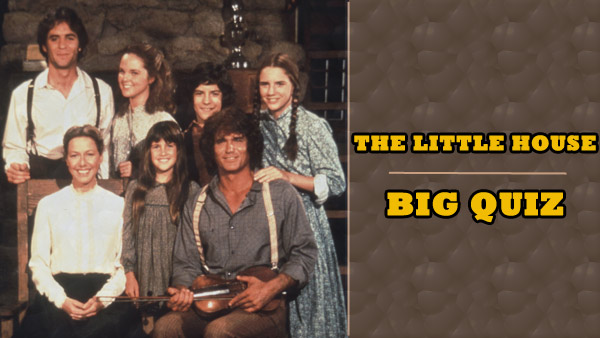 Nowadays, it seems that there are not as many TV series being created with the whole family in mind. Many feature very adult themes not suitable for young eyes and impressionable minds, while kid-centric programming is often too immature and simple for an adult to handle. Thus, being able to revisit a classic family series like “Little House on the Prairie” is a treat for parents, grandparents and children alike.

TAKE THE QUIZ BELOW

Be it looking back at a simpler era, learning about time-tested traditions, understanding how to cherish those in your family and figuring out how to be a good and decent human being, “Little House on the Prairie” zones in on enough intangibles to cement its place as a classic television series. 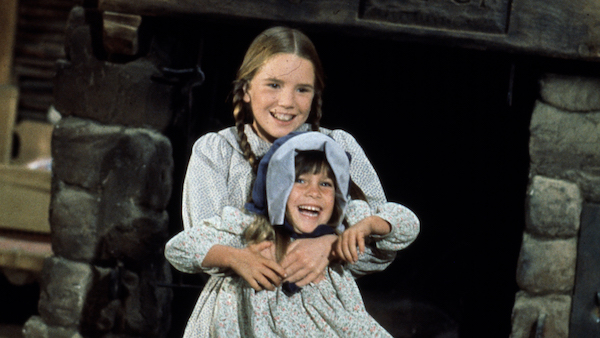 Of course, the show’s biggest draw was the late Michael Landon, while child star Melissa Gilbert grew up onscreen with him and has acted steadily since “Little House on the Prairie” stopped filming after the 1983 season. During a 2014 interview with Entertainment Weekly, Gilbert reflected on meeting Landon and the incredible bond they would go on to share.

“What I remember the most from my audition was meeting Michael Landon,” explained Gilbert. “I didn’t know who he was and didn’t know why everyone was making such a big fuss about him. But then he had this unbelievable glow that was captivating. It’s trite to say he had me at hello. But he had me at hello. He made me laugh and feel instantly comfortable and there was something between us that I had never experienced in an audition room. It was special and it was instant. 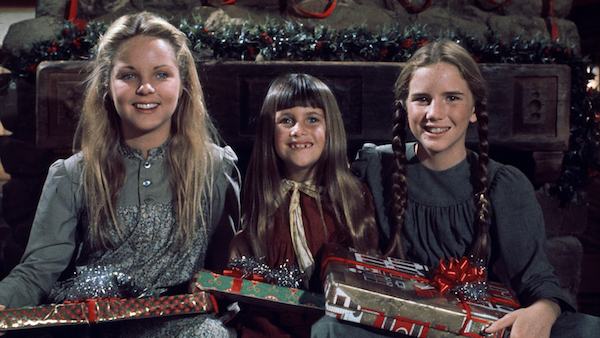 “I’d catch frogs and Mike would put the frogs in his mouth and walk over to people and talk, and then the frogs would jump out,” she added. “That was our big trick. He generally did it when there were women on the set who were standing off to the side, staring at him without a shirt or something. He’d say, ‘Hey Half-Pint, go get a frog.’ They’d always scream. It was marriage security.” To celebrate “Little House on the Prairie” airing weekdays at 4pm ET/1pm PT on VisionTV, we’ve created an ultimate quiz based on the show.

Please test your knowledge below and share your results!