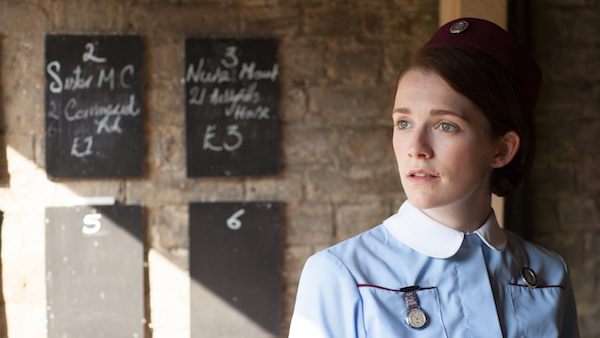 Nurse Barbara Gilbert (Charlotte Ritchie) has been a welcomed addition to Nonnatus House, quickly finding her footing in the ever-evolving community of Poplar. Endearing Nurse Barbara to those in her presence is the total willingness she has shown when it comes to helping those who need a hand, no matter how light or dire a situation may be. Regardless of what’s been placed before her, Nurse Barbara has handled it all with grace and confidence.

Similarly, Ritchie as an actress has blended in beautifully with the well-established cast of “Call the Midwife,” a group of actors and actresses instantly recognizable for their vast resumes and collection of quality performances.

During an interview with Daily Express, Ritchie opened up about what it was initially like to work alongside many talented individuals.

“I’m a big fan of both Linda Bassett (Phyllis Crane) and Pam Ferris (Sister Evangelina), but had to pretend I was calm about it,” admitted Ritchie. “But then we were doing a scene and it was almost like someone had handed me some popcorn, as I was watching them and thinking, ‘Wow!’ The other girls were nudging each other and laughing – just watching me gawping at these amazing actors. 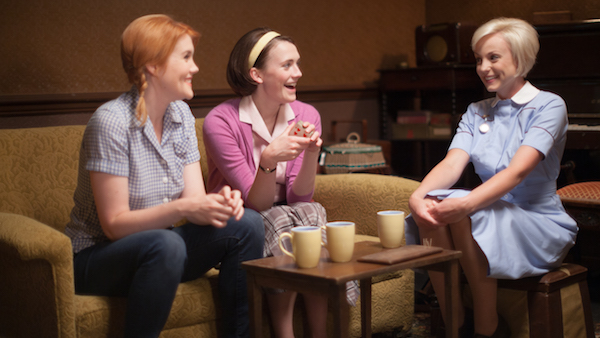 She continued: “The trouble was that everyone was just so lovely to me that I actually became worried they’d been contracted to be nice – that someone was paying them off and that day two would be awful. But it stayed that way.”

If Ritchie continues to put forth such a strong character throughout her time on “Call the Midwife,” it’d be fair to assume that life will remain this pleasant on the set for years to come.

On this week’s “Call the Midwife” (Wednesday at 9pm ET/6pm PT): Sister Julienne’s faith is challenged when a mother refuses medicine for her newborn baby. Dr Turner’s involvement in the case forces him to face his own demons. Meanwhile, Barbara must work out a way to communicate with a pregnant Sylheti woman. 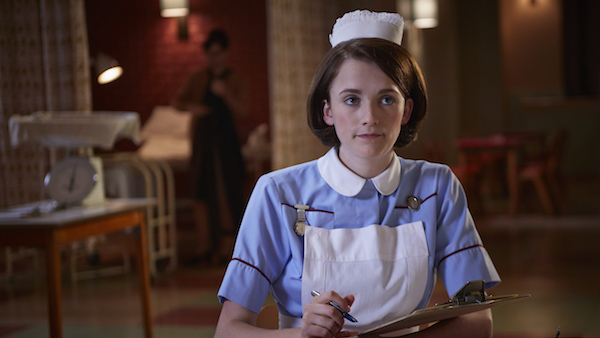