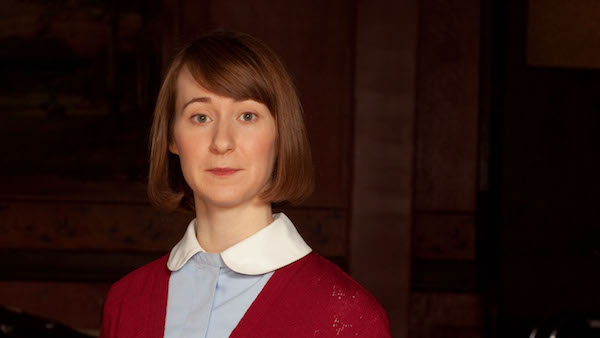 Serving as the lead-in to the fourth season of “Call the Midwife,” the series’ Christmas special marks a turning point for longstanding nurse, Cynthia Miller (Bryony Hannah), who feels compelled to take her desire for helping others to a whole new level. This may be a nerve-wracking move at first, but one that should ultimately fulfill Cynthia with the happiness and purpose she’s long desired.

“She has quite a discovery,” relayed Hannah during an interview with RadioTimes regarding the fourth season of ‘Call the Midwife.’ “[There’s] a big transformation for Cynthia. We’ve seen her growing in confidence in previous [seasons] and she’s doing that, but she’s always trying to find where she fits in the world. She is trying something this [season].”

Added Hannah: “[Cynthia’s] still very heartfelt and earnest. She’s very dedicated to her work and she takes everything very seriously.” 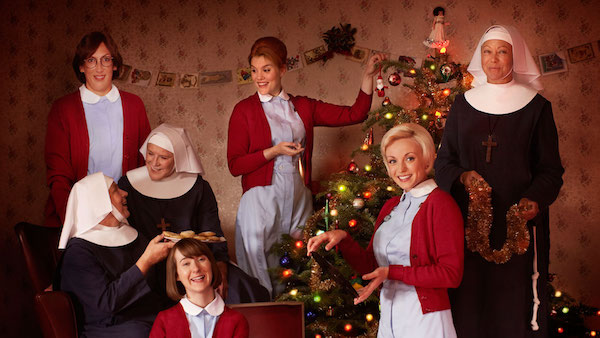 In addition to starring on “Call the Midwife” since its 2012 inception, Hannah has also appeared in other TV series including “Bing,” “Dead Boss” and “Above Suspicion: Silent Scream.”

What’s more, Hannah starred alongside Keira Knightley and Elisabeth Moss in the 2011 theatre production of Lillian Hellman’s “The Children’s Hour.” Hannah’s performance was so acclaimed, she was nominated for the Laurence Olivier Award for Best Supporting Performance.

Be sure to see Hannah shine on the popular British period drama, “Call the Midwife,” Wednesdays at 9pm ET/6pm PT on VisionTV. 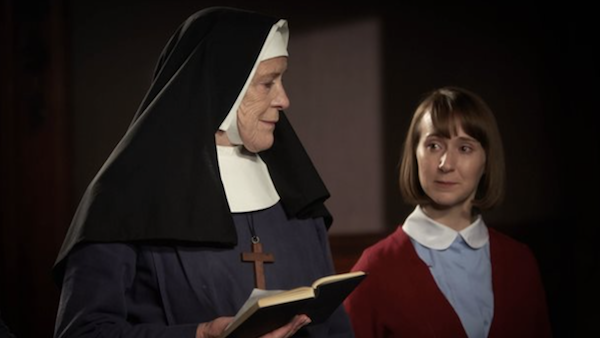