Getting to Know The Crimson Field Characters 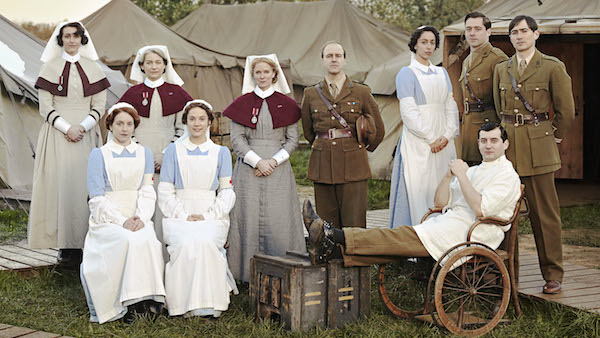 “I have thoroughly enjoyed watching ‘The Crimson Field,’ reads a viewer review found on the series’ IMDB.com page. “It has been a delight to be introduced to so many actors and actresses who are so very talented. To be able to portray each storyline – to actually get the underlying feelings and angst across in each episode in such a short time – is difficult under the best of conditions. Some of the best stories from history are those of people who were not in the limelight, as that is how you get the best ’feel’ for how ‘real’ people dealt with ‘real’ life without boring the viewer to tears. The story line is quite believable, and the interaction between and amongst the principle characters is quite spot on.”

To get you prepared for our network premiere of this acclaimed period drama, here’s your opportunity to get introduced to the series’ central characters.