A Matter of Choice? VisionTV To Premiere "The Trouble With Dying" 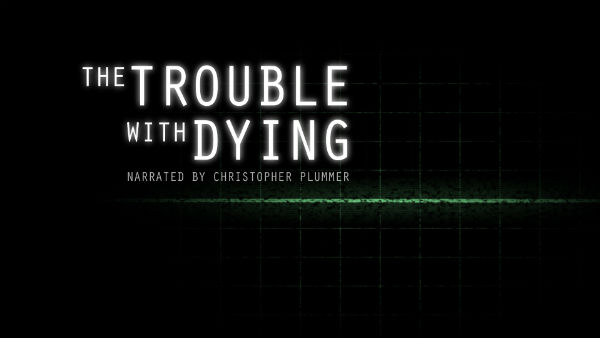 The Trouble with Dying, a hard-hitting documentary from Holgate Production House will have its broadcast debut on VisionTV, Monday, April 7 at 10pm EST/7 PST on VisionTV. The documentary, narrated by Canadian icon, Christopher Plummer, explores the ongoing passionate debate in Canada around end-of-life choices.

Moses Znaimer, Founder of ZoomerMedia, President of CARP, and a Lead Patron of Dying with Dignity sought out the premiere broadcast rights of this documentary in part because of the incredible currency that the issue of medically assisted dying has for Canadians. Five US States have decriminalized medically assisted dying and in Europe, it is legal in Switzerland, the Netherlands, Belgium and Luxembourg. Meanwhile in Canada, the subject routinely makes headline news as shown in the recent case of well-known Toronto lawyer, Edward Hung, and the late microbiologist Dr. Donald Low.

The Trouble With Dying similarly views the personal perspective of two chronically ill Canadian women, including Cindy Cowan, a 47-year-old late-stage ovarian cancer patient who lost her battle with the disease during the filming of the documentary, and Linda Jarett who suffers from Multiple Sclerosis and continues to advocate for change in the laws governing end-of-life choices in Canada. The personal perspective offered by these two women gives viewers a deeper understanding of their circumstances and how a very public debate impacts the individual. 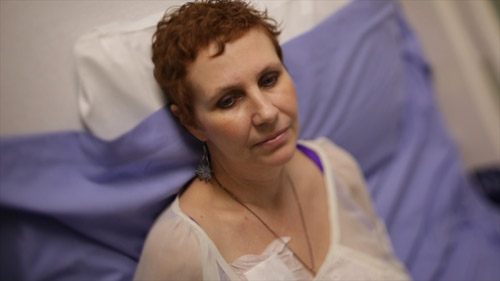 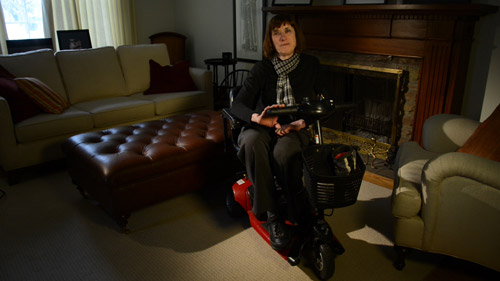 “Physician assisted suicide is a dominant political concern in Canada and when you add in Quebec`s plan to legalize you have a powder keg that is about to explode,” said David Holgate, Executive Producer of Holgate Production House. “This debate is only going to grow in intensity and this film will cause viewers to closely examine their own beliefs on this critical issue. We think the timing for this documentary could not be more appropriate.” 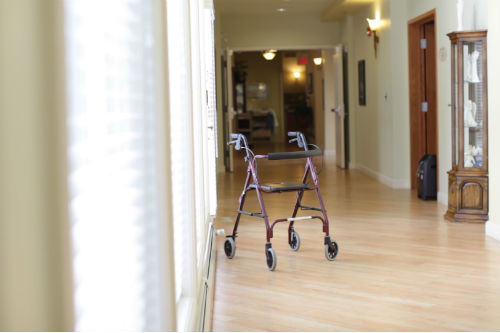 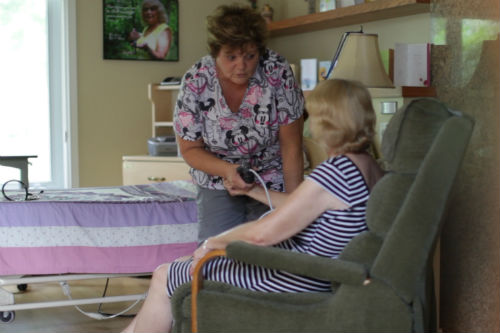 The Trouble With Dying includes a rare interview with Dr. Richard MacDonald, Senior Medical Advisor of the Final Exit Network, and travels to Tijuana, Mexico where Holgate’s undercover team witnesses the back-alley procurement of high-dosage veterinary medications that have been used to create a pain-free method of death. The documentary solicits the views of legal experts, doctors, palliative care nurses, and other front line professionals who advocate for a change in Canada’s current laws against assisted suicide, currently punishable by up to 14 years in prison. The documentary also features the opinions of those who believe that we must do everything we can to prevent it. 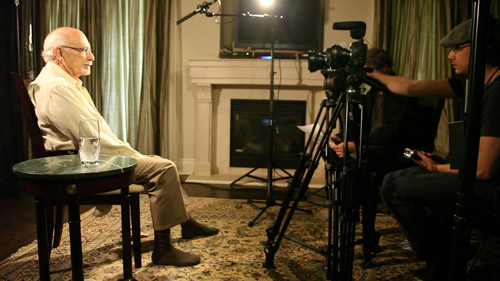 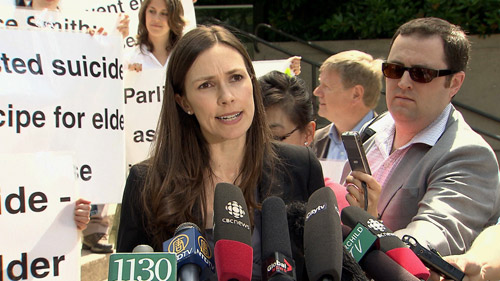 An independent, Toronto-based film and television production team, Holgate was created in 2012 to develop and provide unique and compelling content that examines issues of concern in a rapidly changing world. Imbued with a desire to create in-depth and challenging content that enriches the knowledge sharing abilities of the individual in society, Holgate employs an evolving team of professionals in specific project roles including film, television and online content development, issues-based research, broadcast and distribution.

WATCH A PREVIEW OF THE TROUBLE WITH DYING: